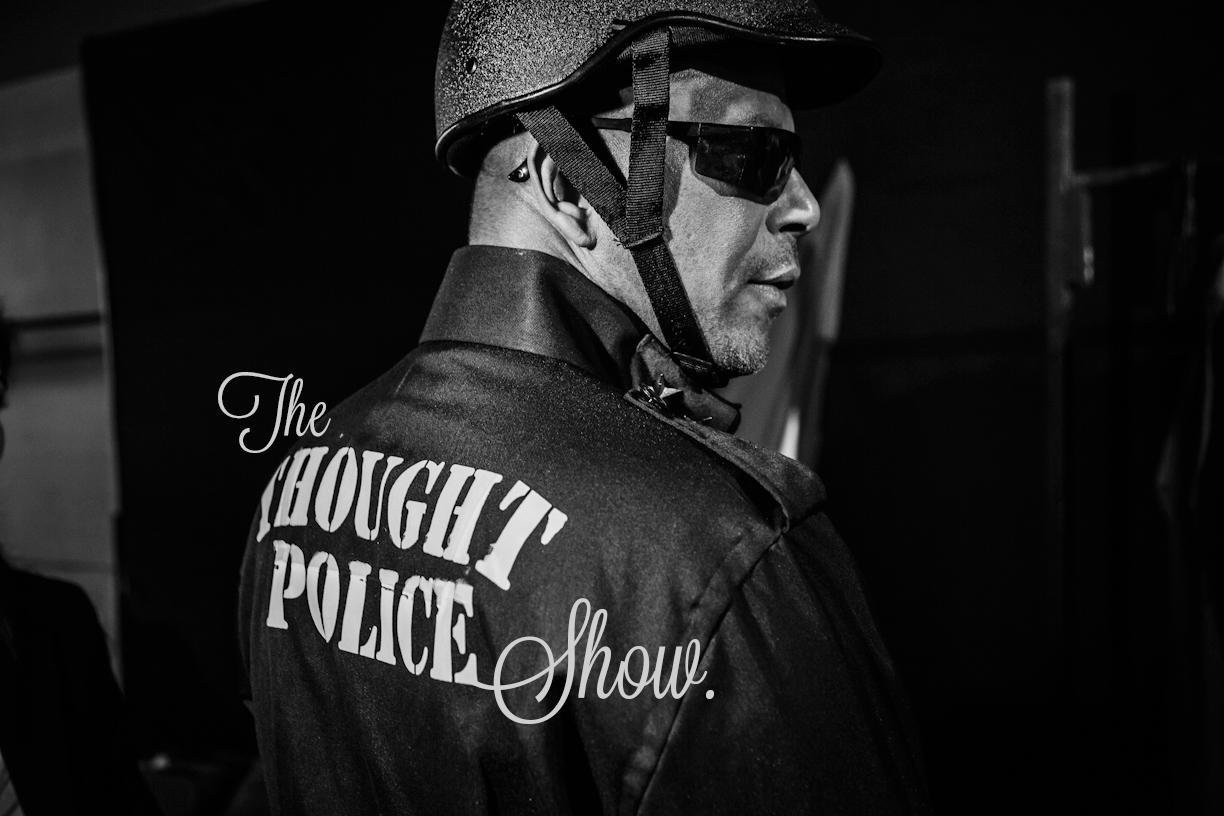 The last year has seen the awakening of the youth, a striking 65% majority of our country, leading to strife within the civil society reflecting a clash of generation.

Majority of these situations were addressed by the authorities by turning the other way, hoping that issues would die down while others have resulted in incraceration through arbitrary use of laws that were devised during the British Raj.

Many of these events have led to a sense of trepidation amongst the youth and their parents, especially in Urban India. Rural India has its own issues like the 'khaps' of the world

The youth seeks freedom as enshrined in the constitution and the authorities only answer is to devise various ways to clampdown/monitor them on the basis of vague archaic laws that do not address the changing aspirations of generation, that we believe will make us a global power. Filtering their thoughts, speech and actions will definitely not allow us to realize the potential for greatness that our country has.

Nowhere in the world is democracy being played out as it is in India, as it moved from being an underdeveloped to a developed nation. we have many things to thank the authorities for but many questions to ask!! And to keep questioning is important so as to safeguard the very rights that we have been born into.

In this bold new age of the Internet, what kind of a country would you like to wake up to in the future?? One thet monitors your every tweet, like and post or the one that inspires you!!! 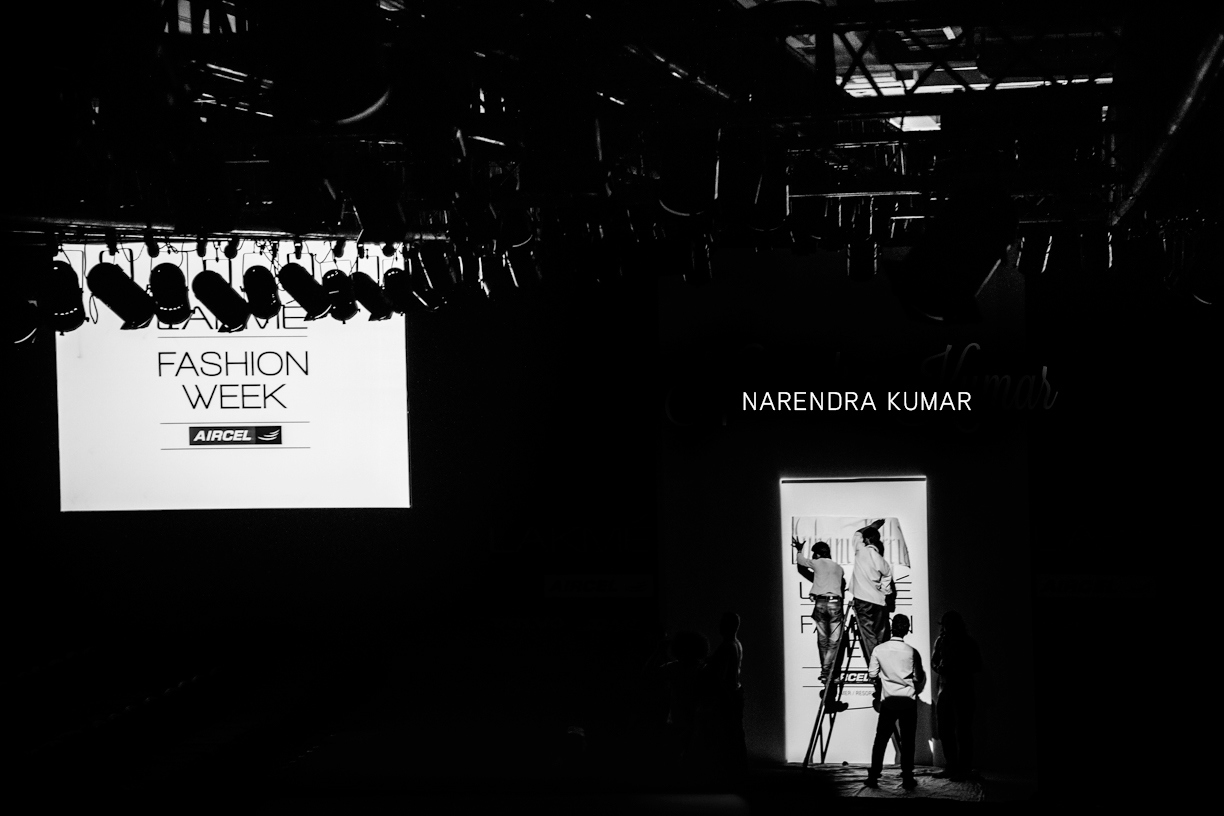 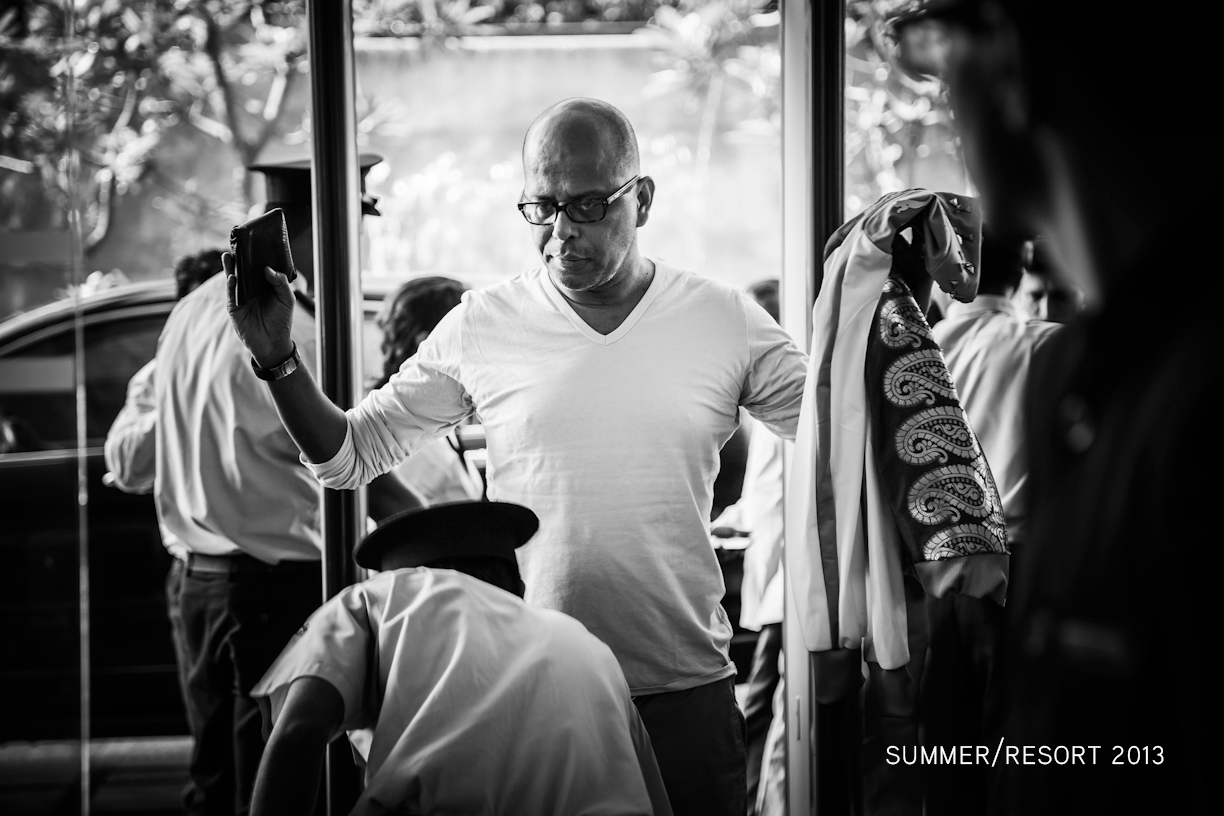 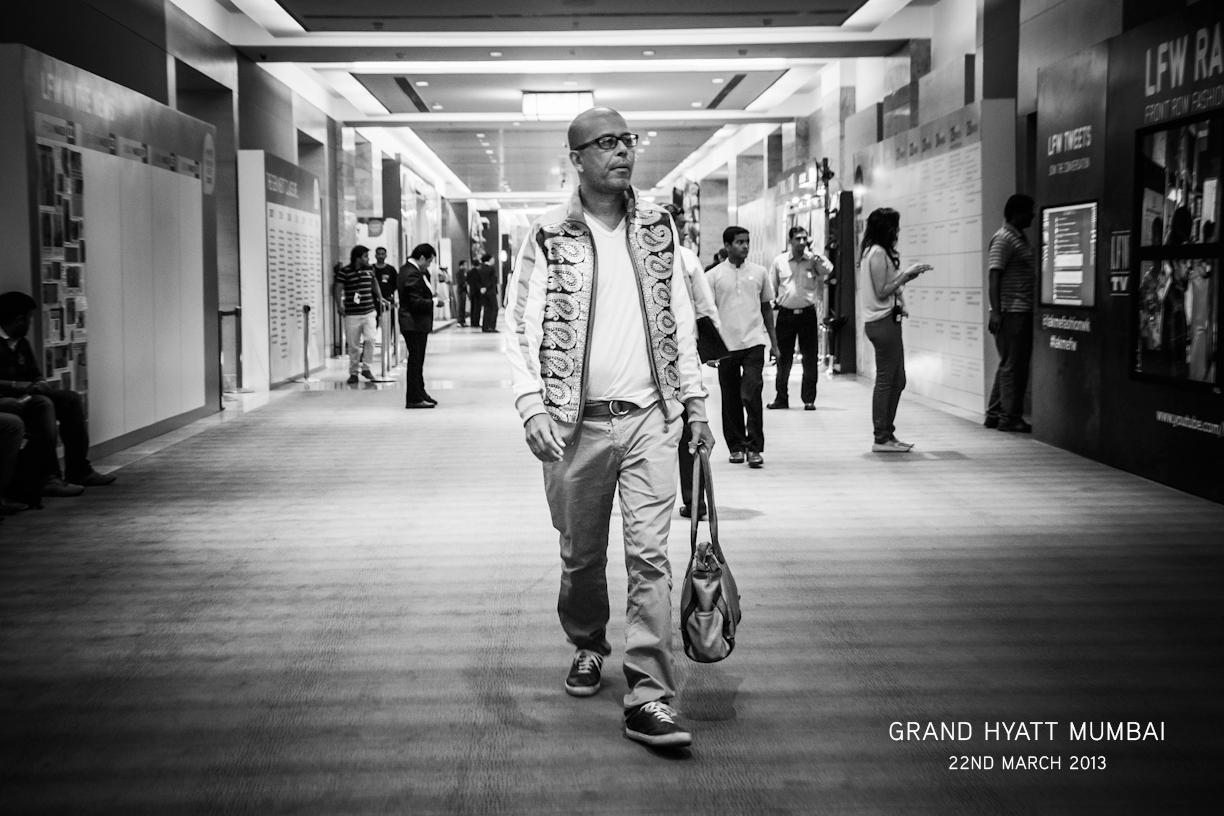 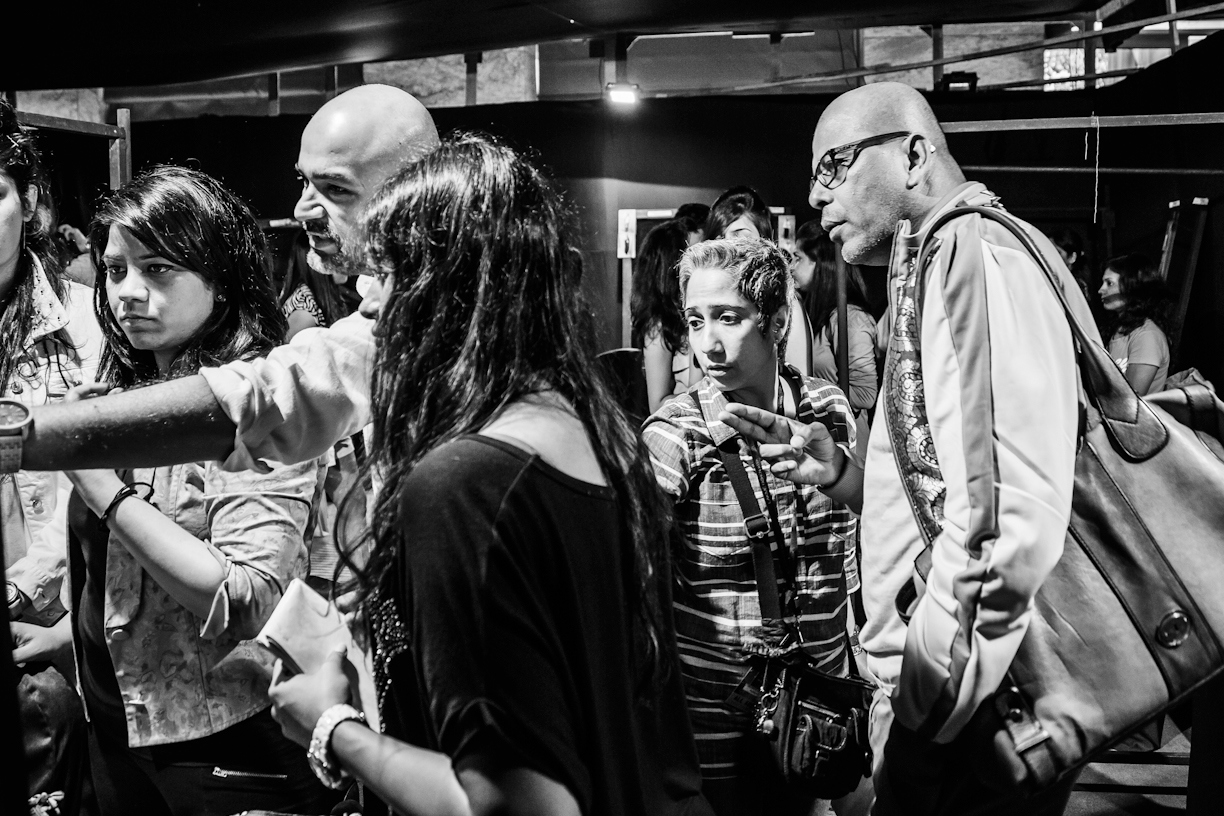 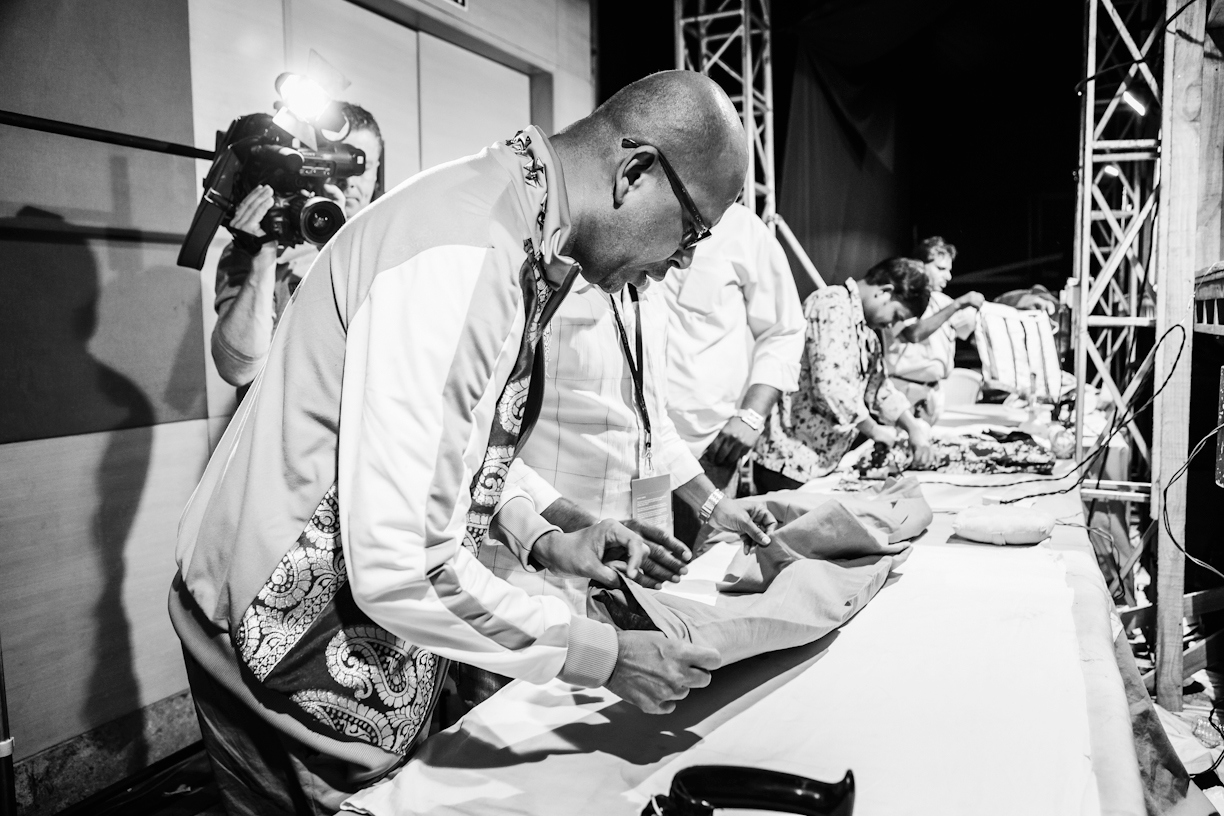 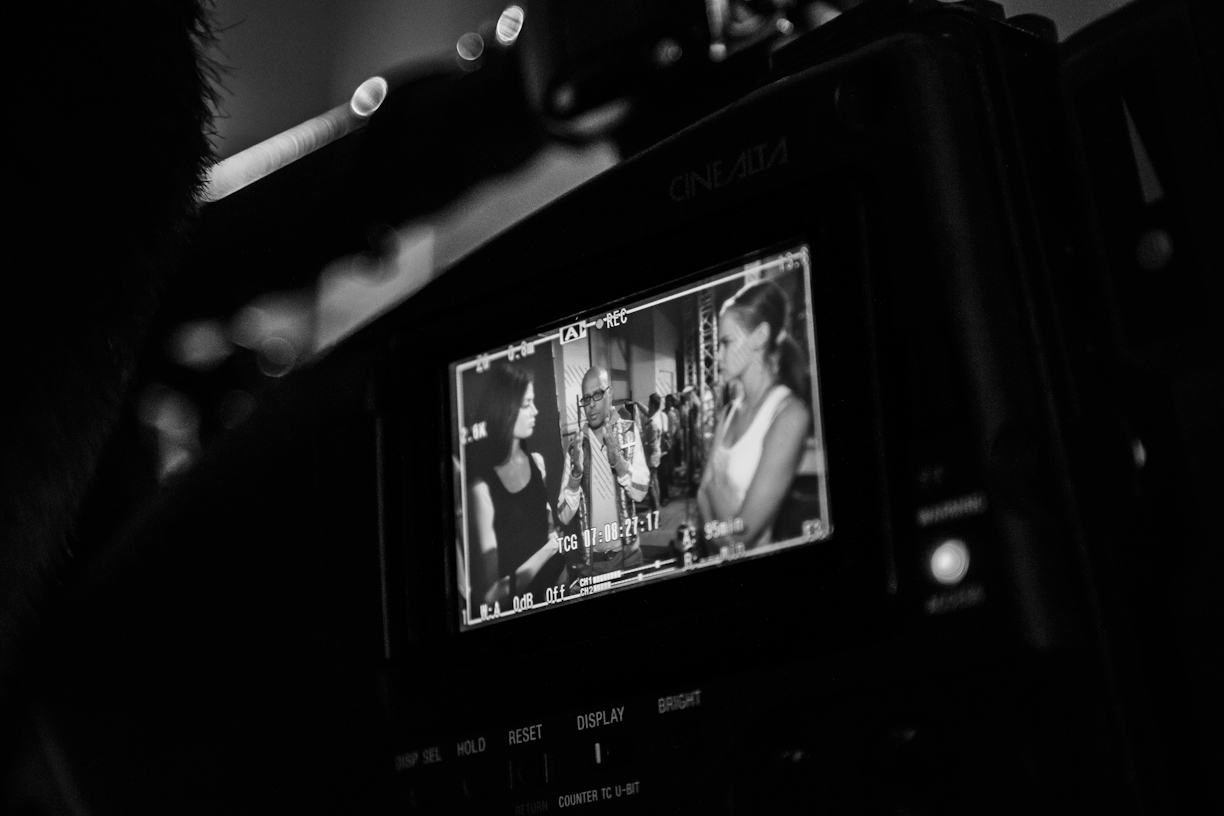 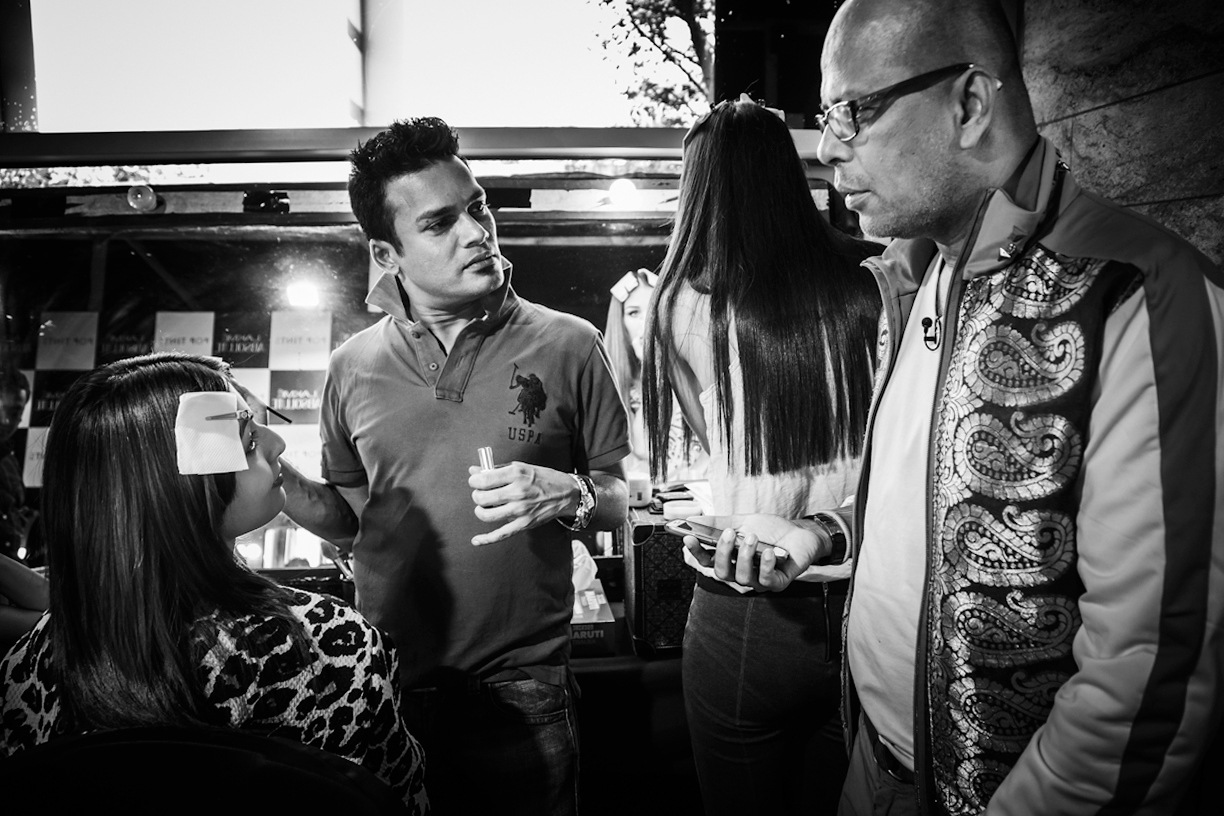 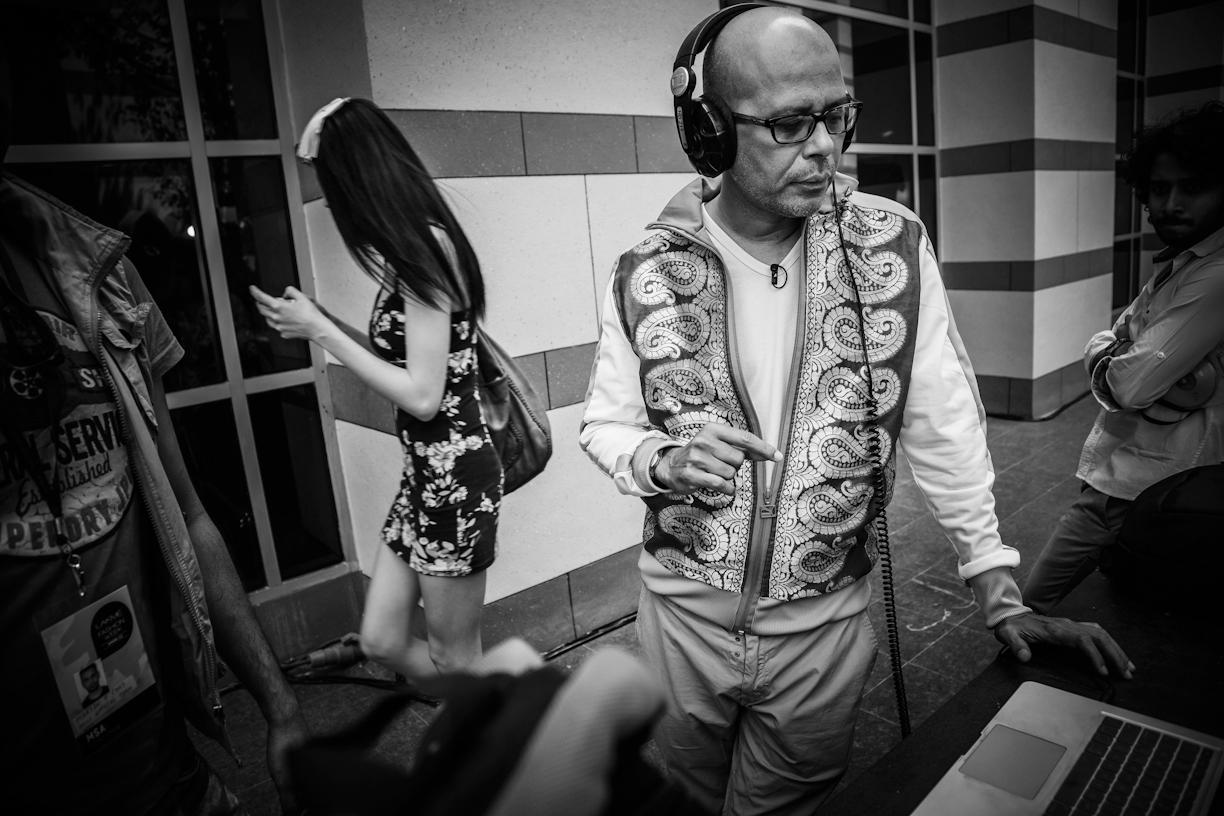 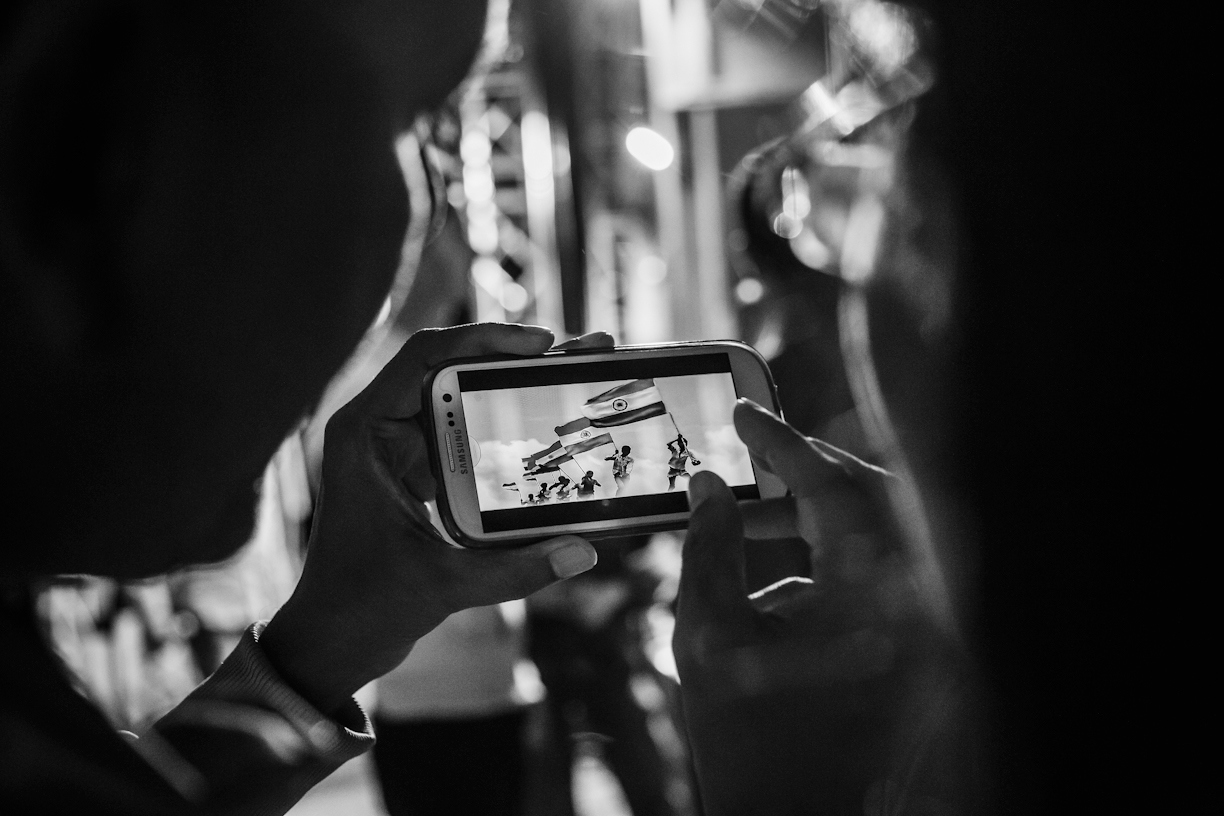 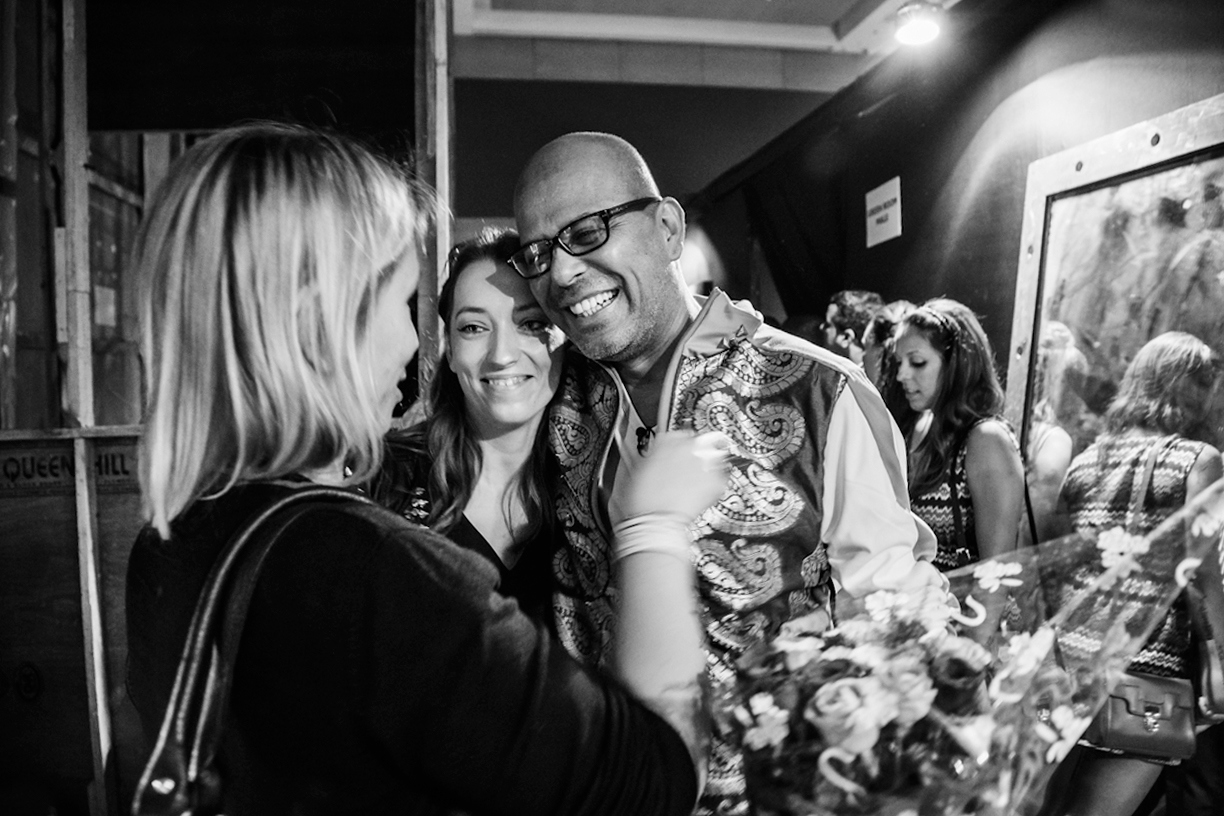 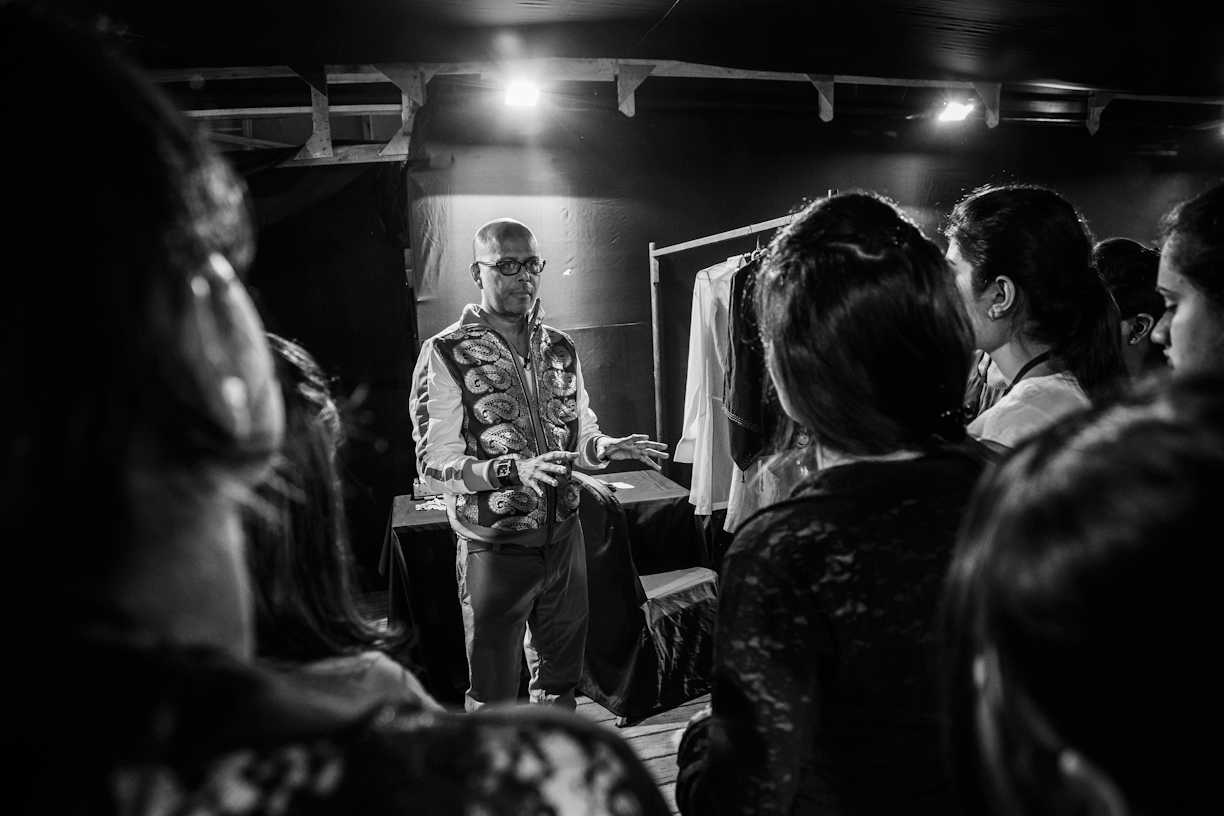 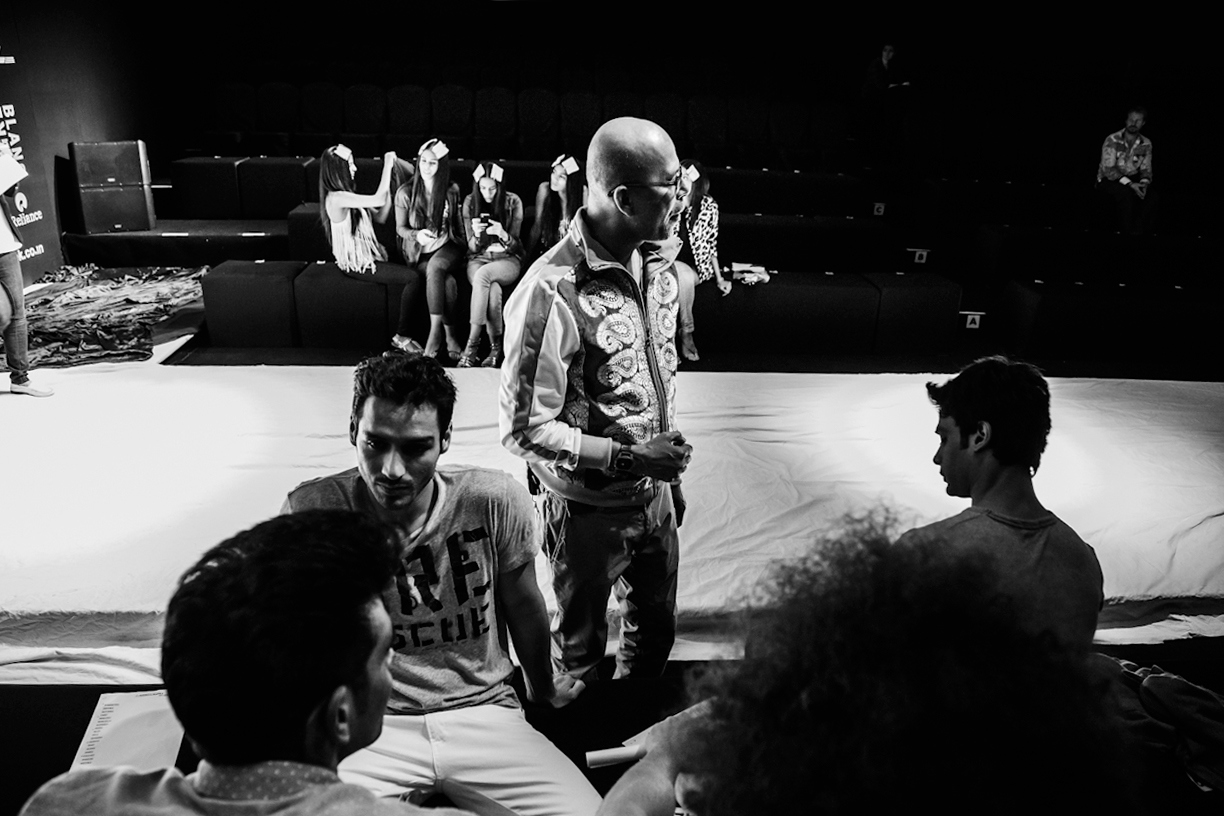 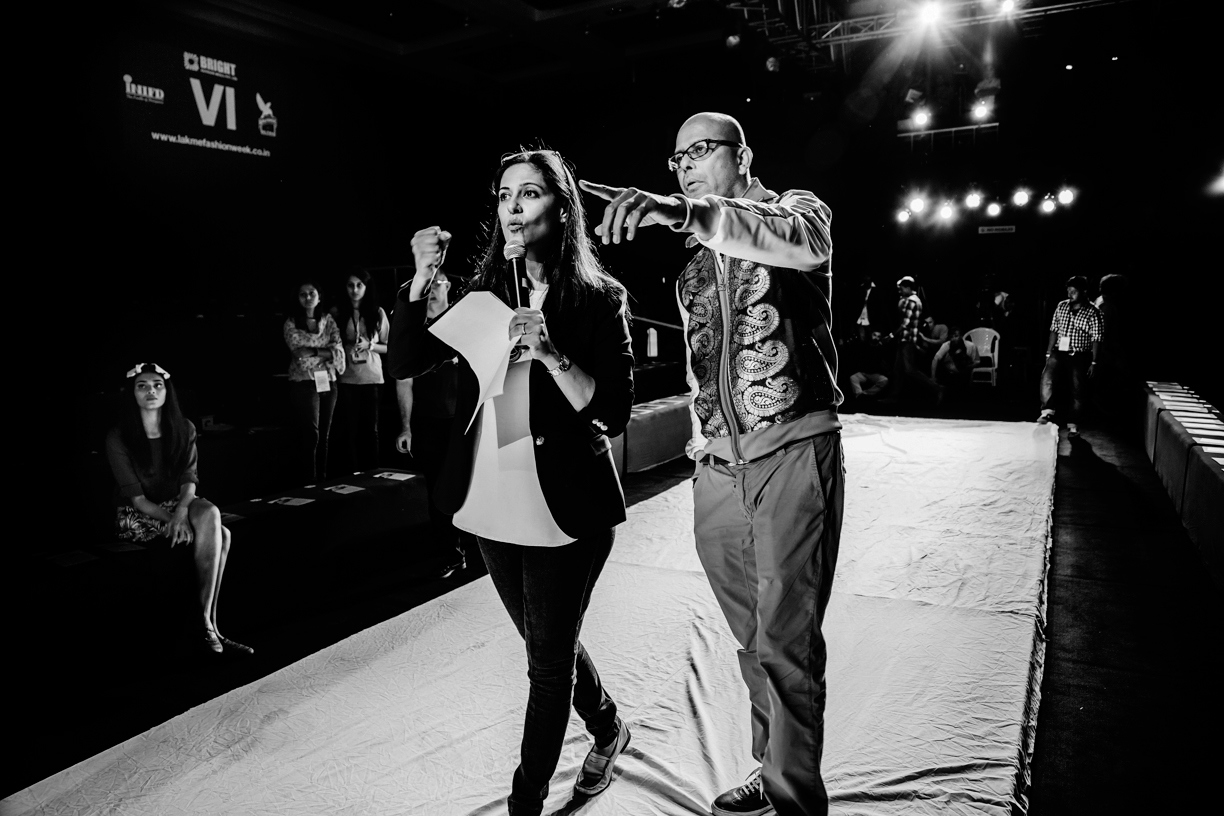 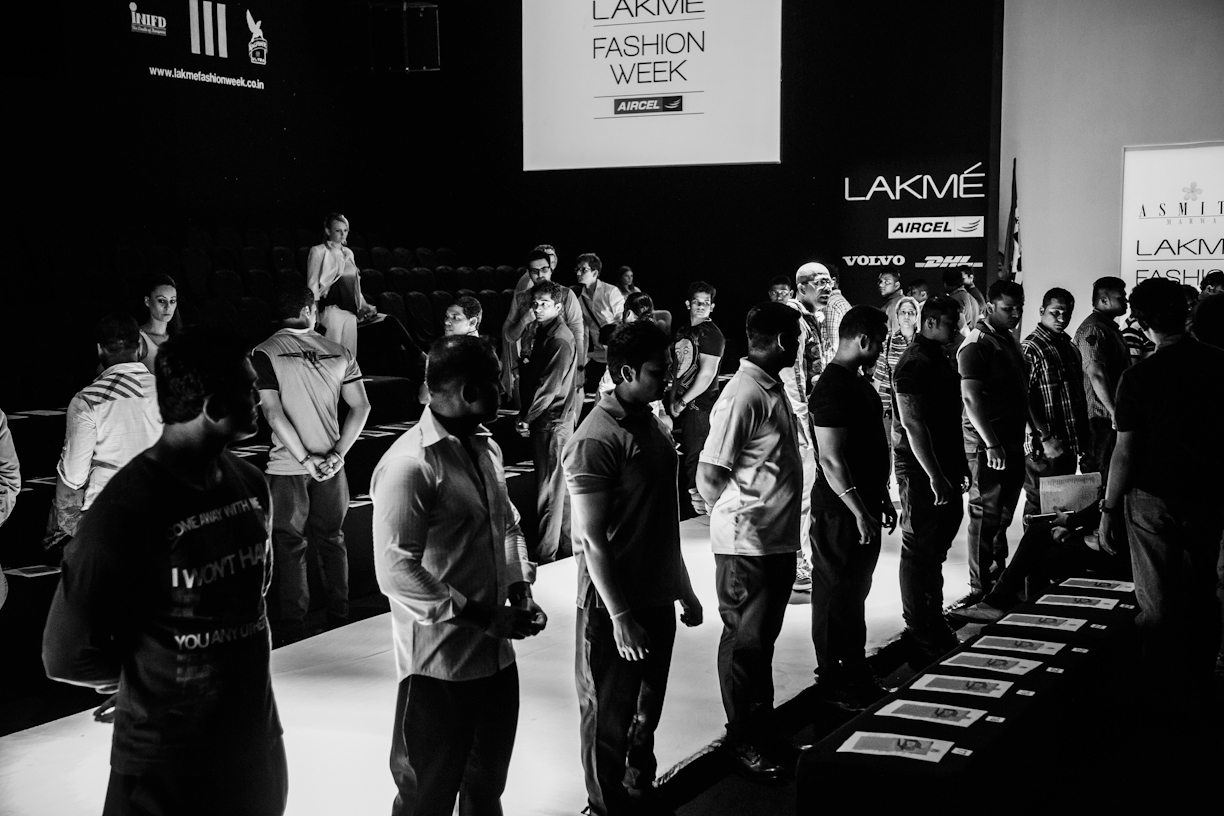 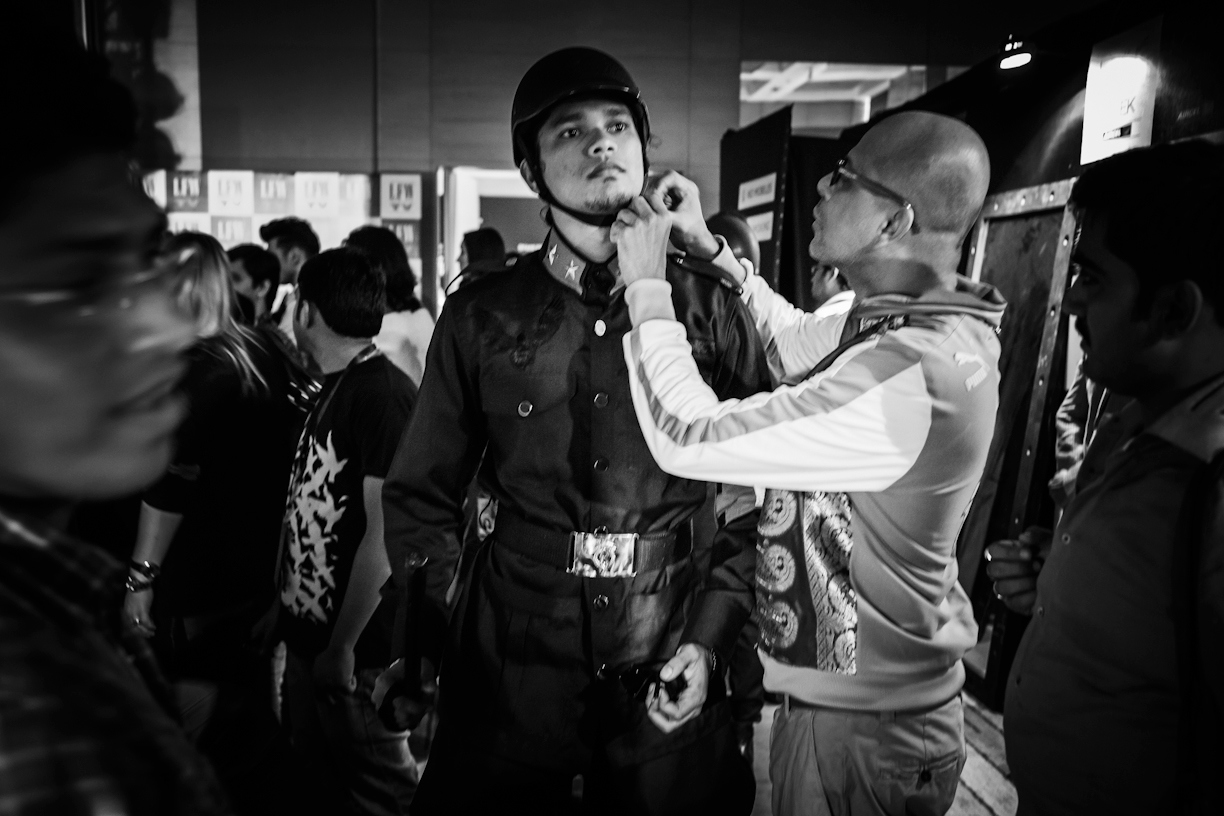 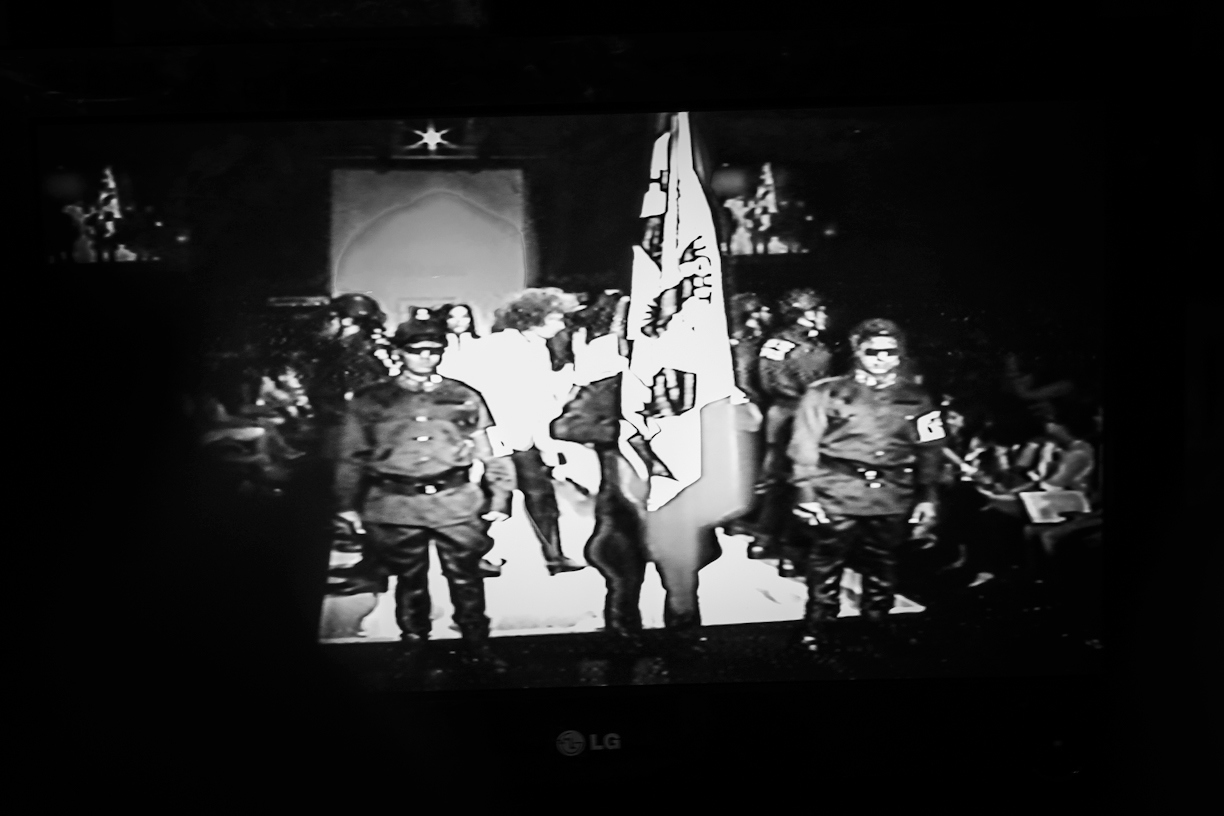 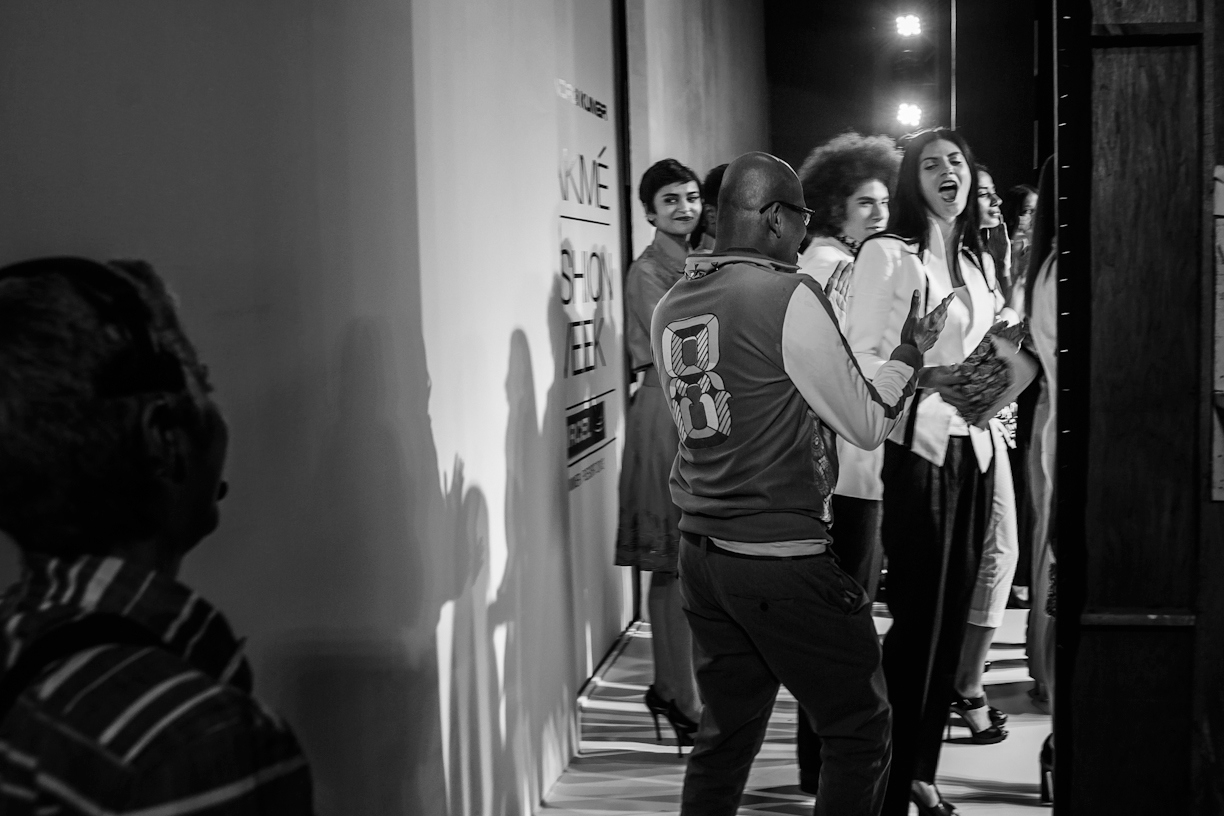 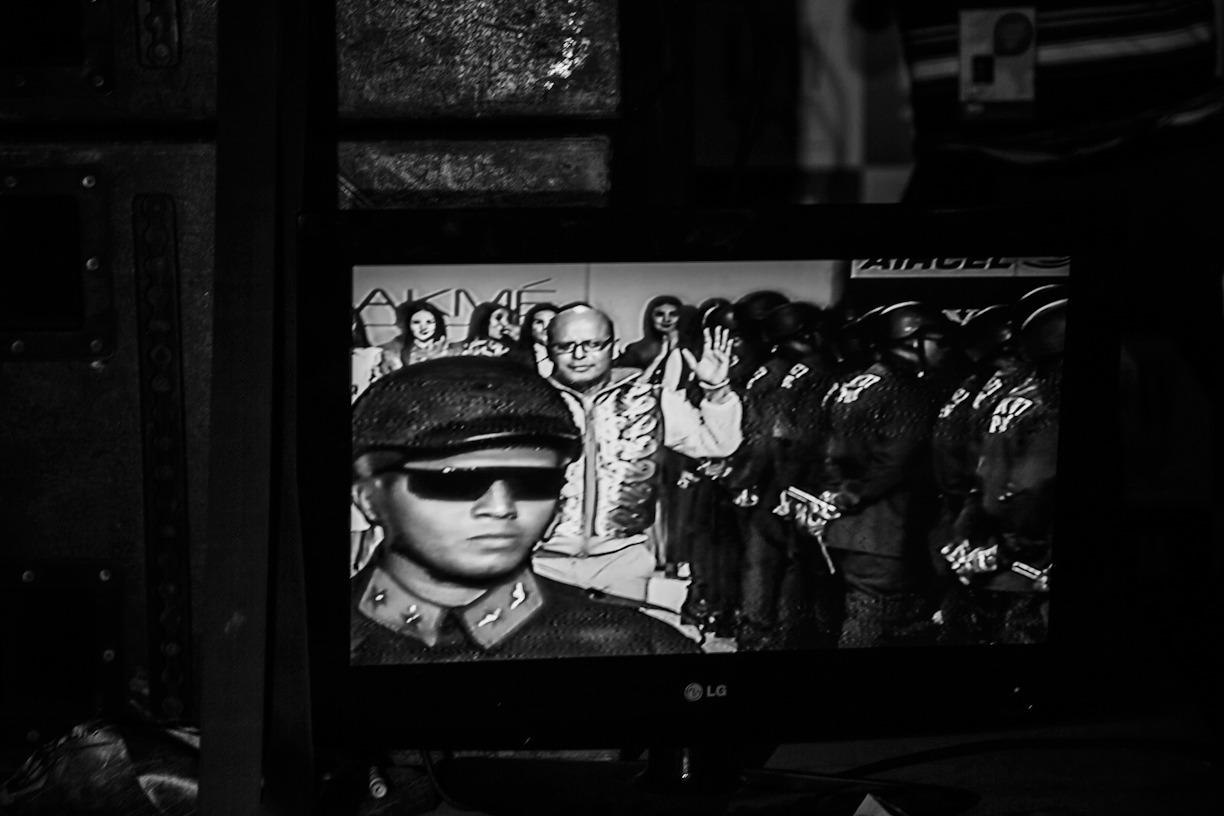 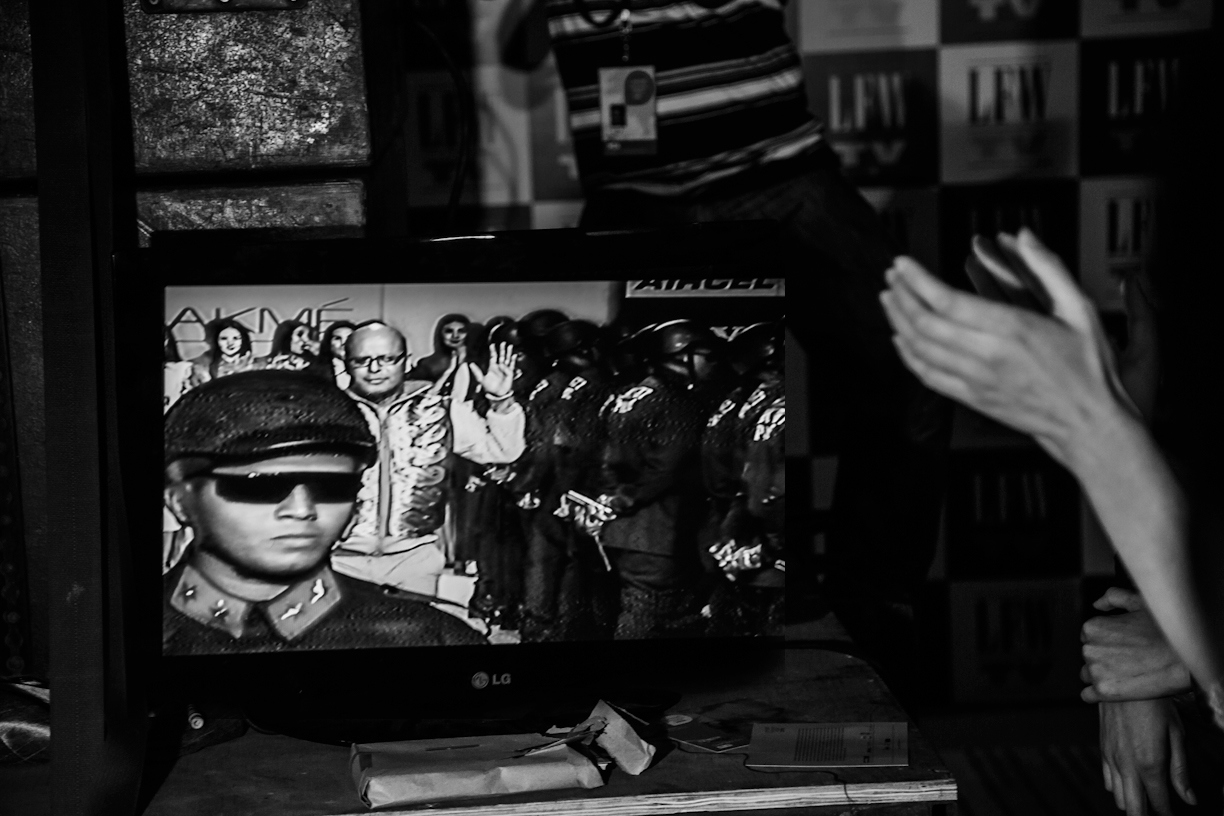 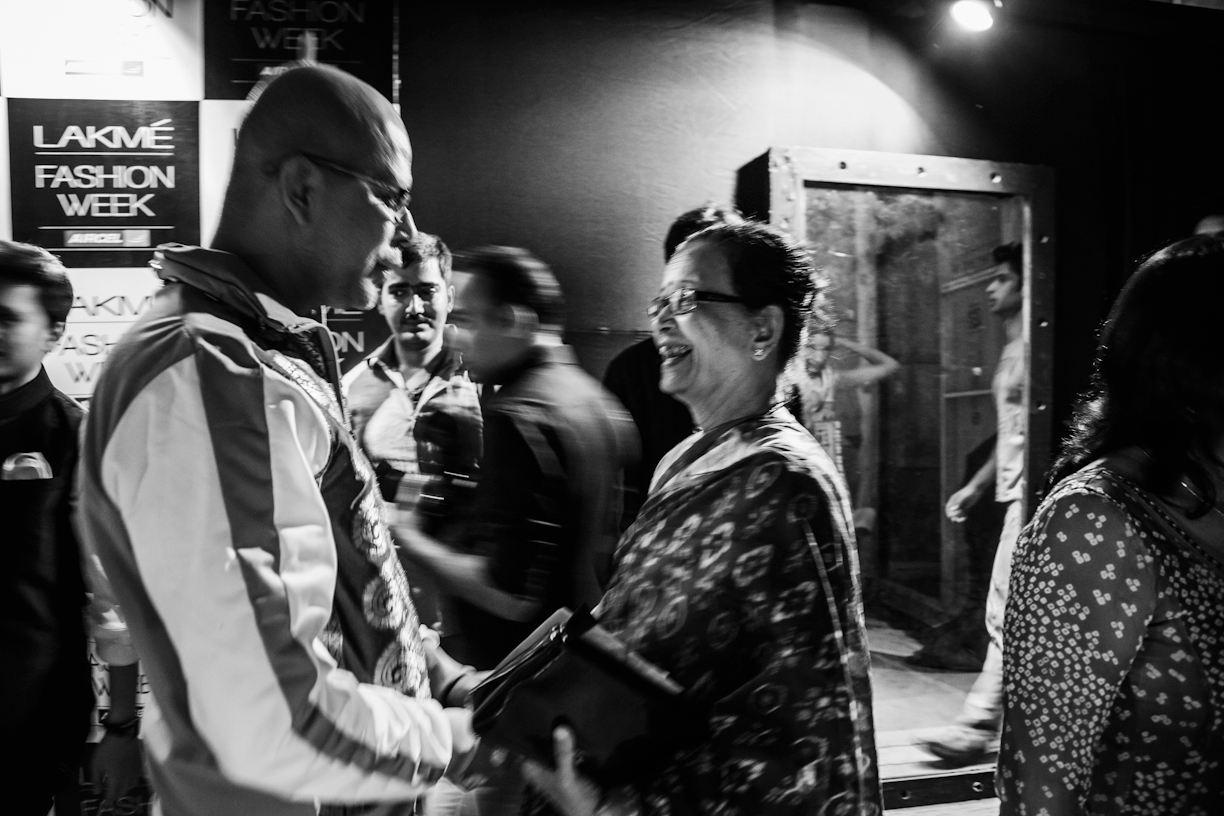 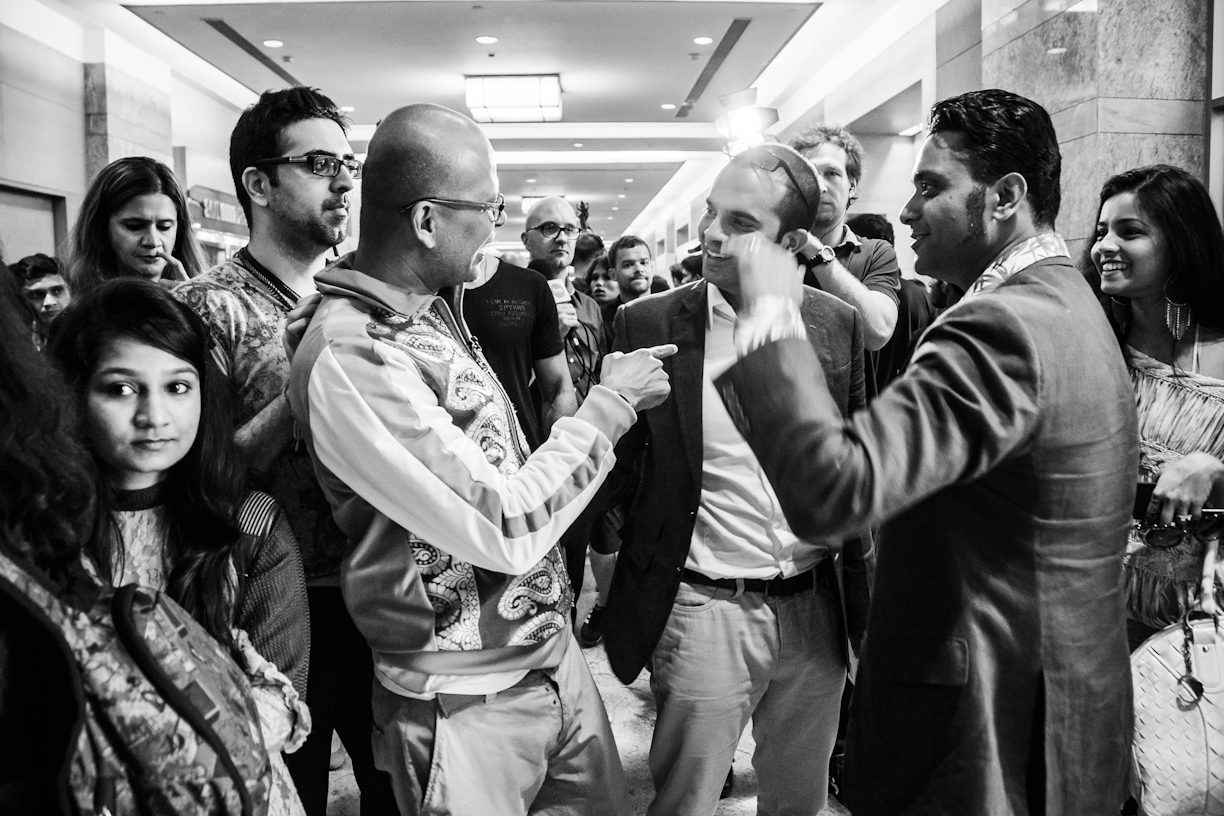 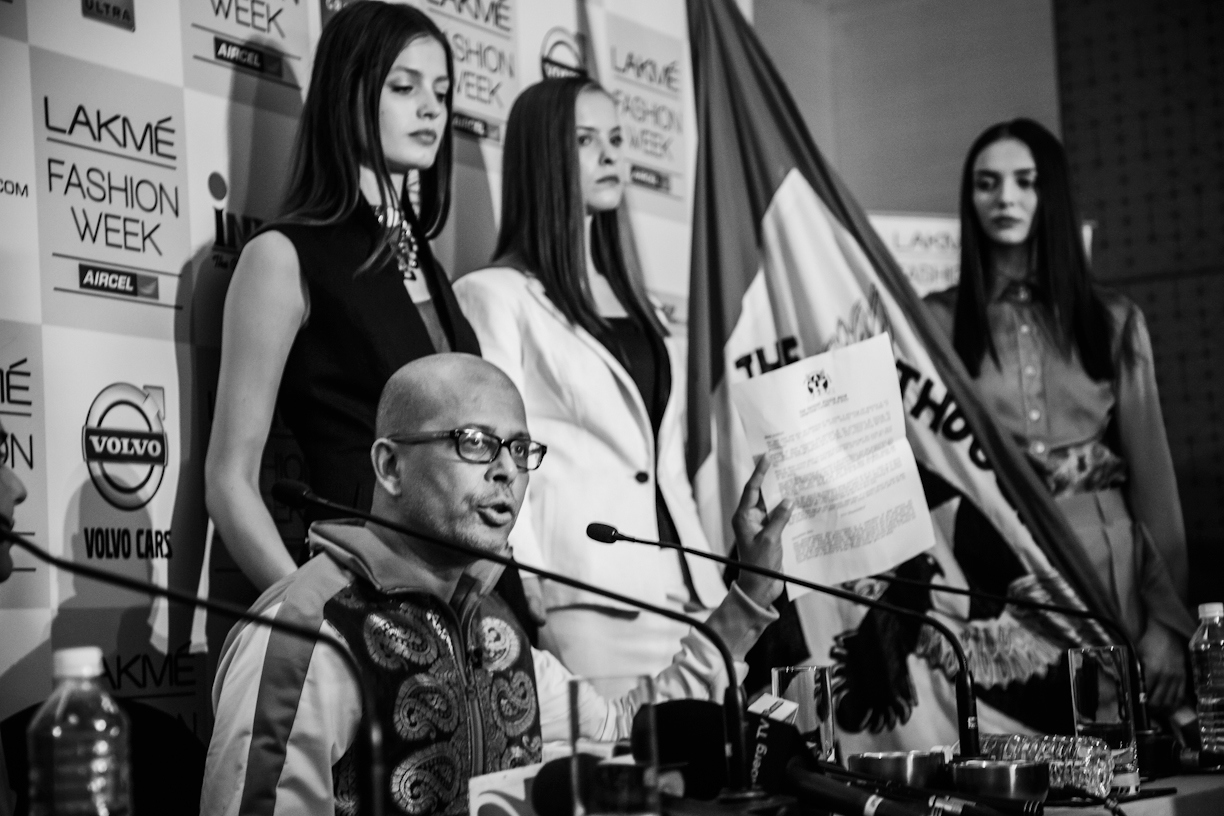 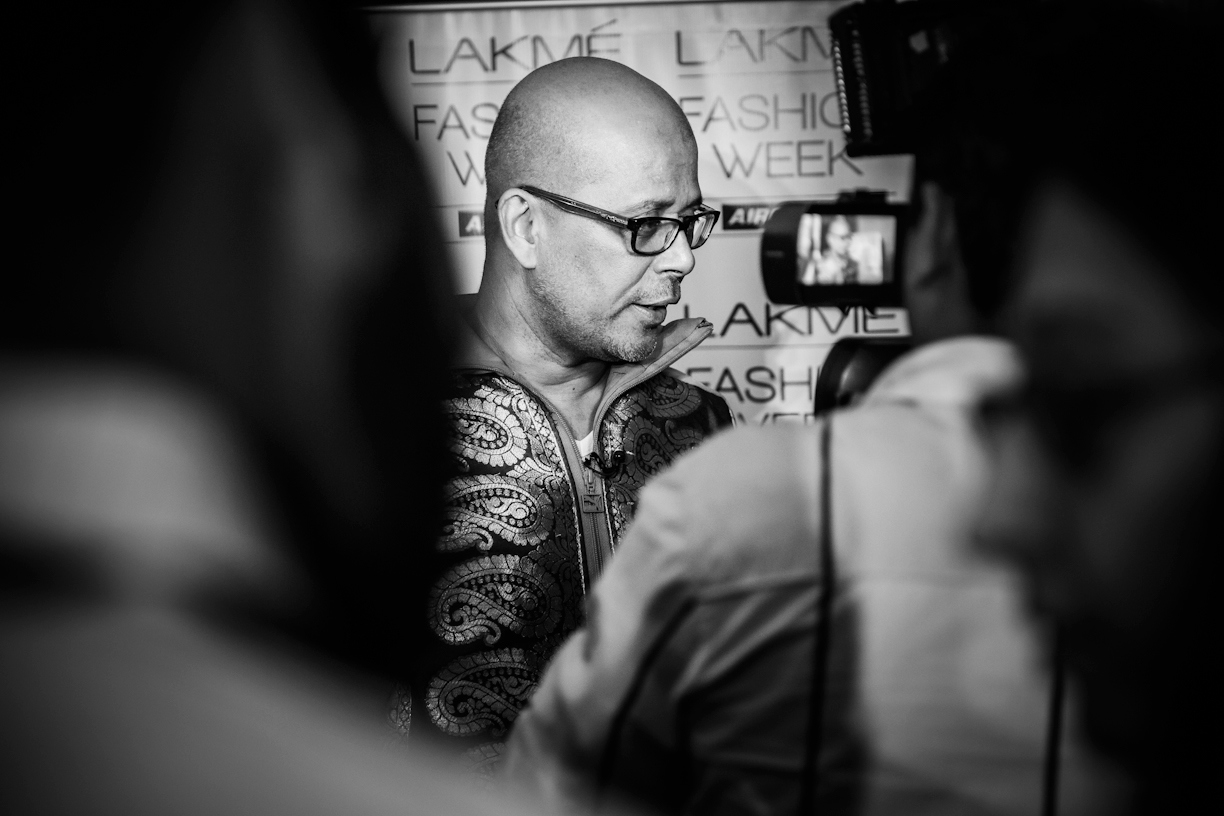