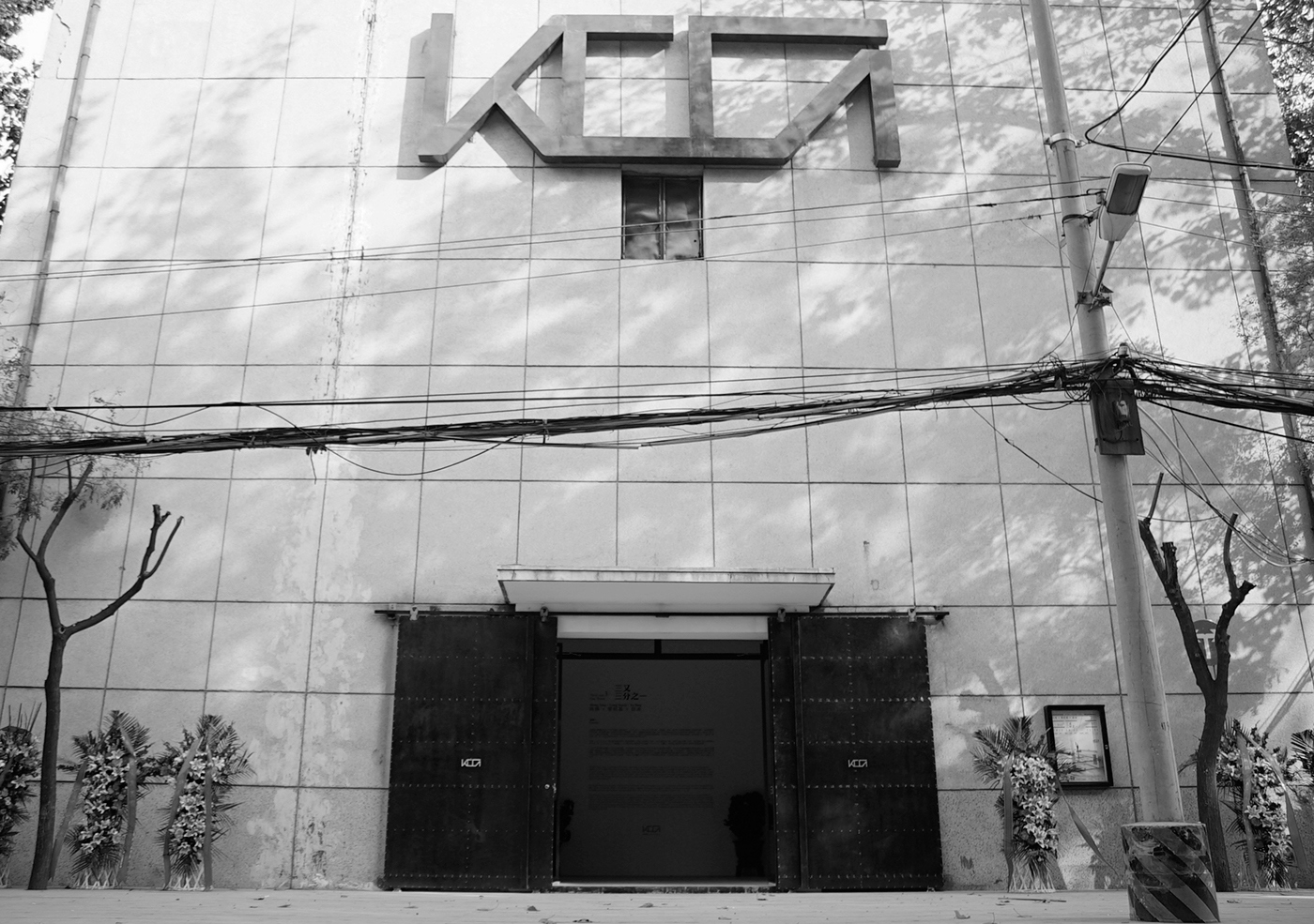 As the theme exhibition at the opening of Kylin Contemporary Center of Art, Three and One Thirds: Shang Yang×Liang Shaoji×Xu Bing, consists of paintings, installations, videos and other types of works created by these three famous Chinese artists. The figure “three and one thirds” refers to their common parts presented in the group exhibition; at the same time, they are independent for their creations are different in media materials and visual languages; in addition, “three and one thirds” implies the analogy of art power forming in the exhibition, that the combination of the three will be bound to surpass the effect of “1+1+1＝3”.

The reason why the three artists are invited to the exhibition is that they consistently create with vigor, and their individual features have been deeply carved in their visual texts. Their works have far less to do with comprehensive borrow and organic combination of the traditional and the contemporary, and of eastern and western classic arts, than to do with their keeping on clarifying past creative consciousness, knowledge accumulation and visual experiences, and on trying to present a kind of fresh oriental feelings in ideas and ambiences. Their arts are not only information delivered through images and forms, but also an integrated expression of multi-scenes and the relationship among these scenes.

Shang Yang’s three Left Mountains and his latest media work Left Water, possess obviously the consciousness of problems related to realistic environment. He points to the “great jump”-like modern period in which China is experiencing, especially to the worship on endlessly subjective ability in epistemology and to the unlimited development of natural resources in economic field. When modernization roars toward us with its appealing temptation and extreme crisis, what he wants to disclose and criticize is the uncontrollability and damage hidden behind it. Liang Shaoji in his experimental series, Mirror of Virtual History, always takes natural silk as an intervener to intertwine, cover and deconstruct symbolic finished products, making them in a state of “endlessly” interlaced dissociation and extension. The structure of absorbing between tangibility and intangibility, emptiness and silence, light and shadow, reflects his personal touching and feeling on life, nature, history and reality, or maybe on psychological trace during his out-of-body “Zen Meditation”. Xu Bing creates and exhibits on the spot his work, The Story Behind: Beijing the Third Plastic Factory’s Landscape of Mountains in Autumn, turning certain limitations into a special new work by means of making good use of existing background, space and environment of Kylin Contemporary Center of Art, and even its rubbish of renovation. With the mirror-image relationship of emptiness and shadow, which only exists in this work, he completes the shift from past experiences of “to see” and “to be seen” when people appreciate works to a new view of angle, and displays in art methodology special application and transformation of the wisdom and thinking methods of Chinese traditional culture.

This group exhibition constitutes a metaphor of an invisible but unlimited power of Chinese reality, and displays the judgment and creation from the three artists’ sensibly thinking. For years they have lived in the circumstances of contemporary culture, and made artistic experiments and thought the trend of modern art. They don’t simply stay on the level of symbols of Chinese tradition and contemporary culture resources, much less abuse Chinese elements. What supports their ideas of artistic creation is the philosophy of Chinese wisdom. Their works, especially independent from the frame of contemporary western art theory, get rid of the mode of seeing works through profound theories and word interpretations, which are popular in the past and at present. It is on this that the equal and active dialogue between Chinese contemporary art and western contemporary art should be based. 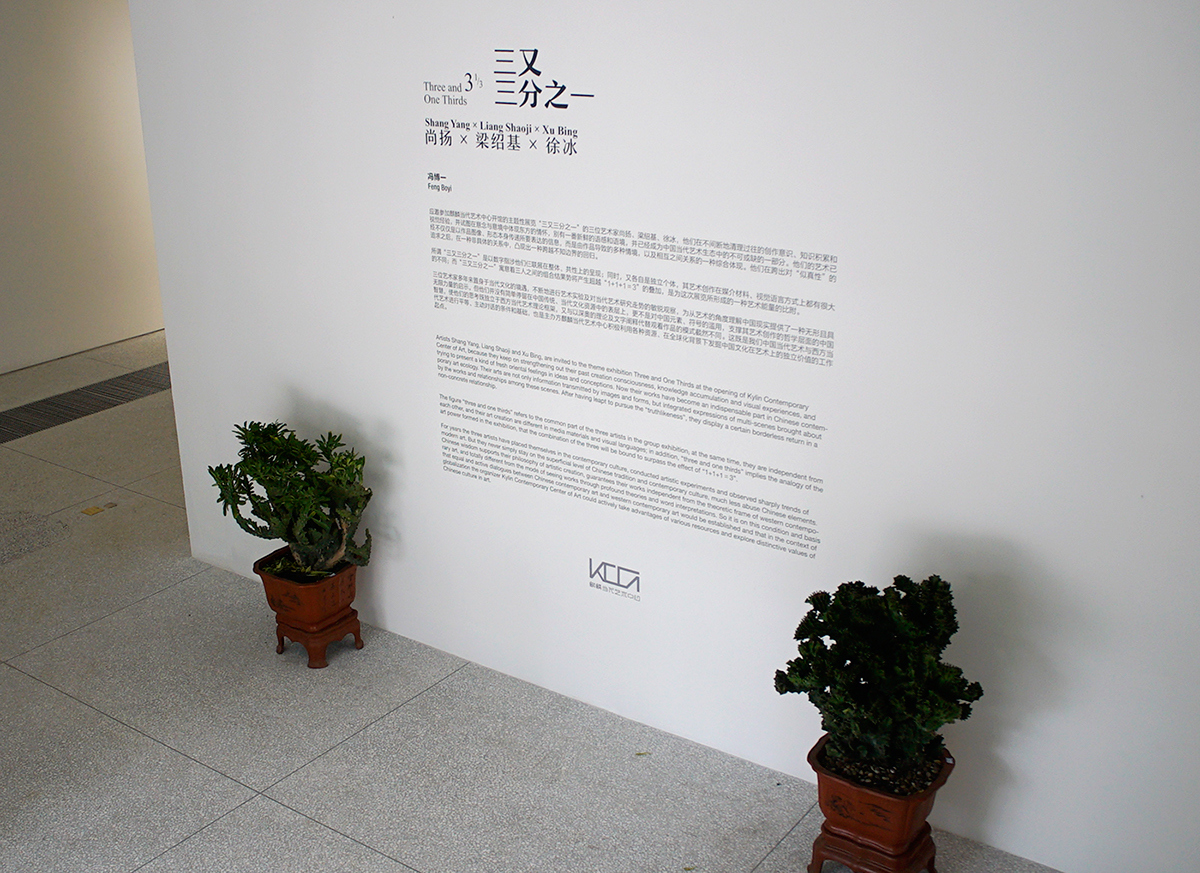 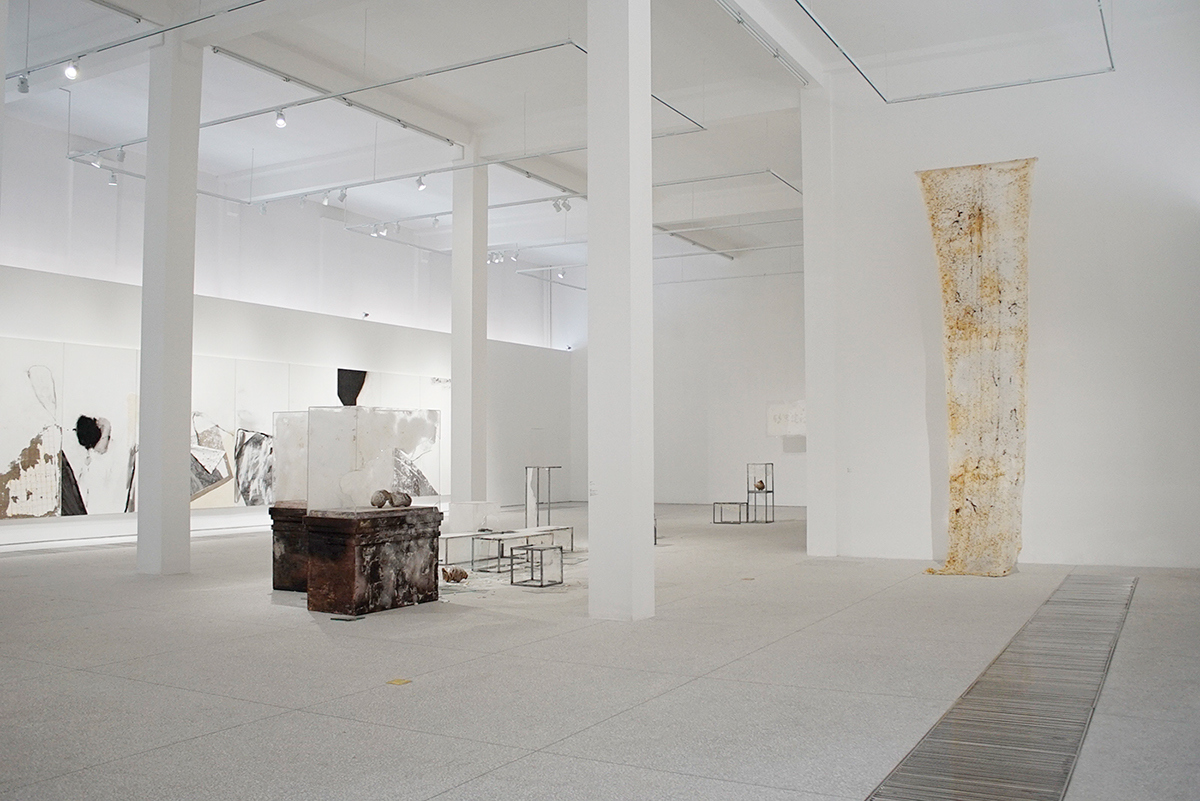 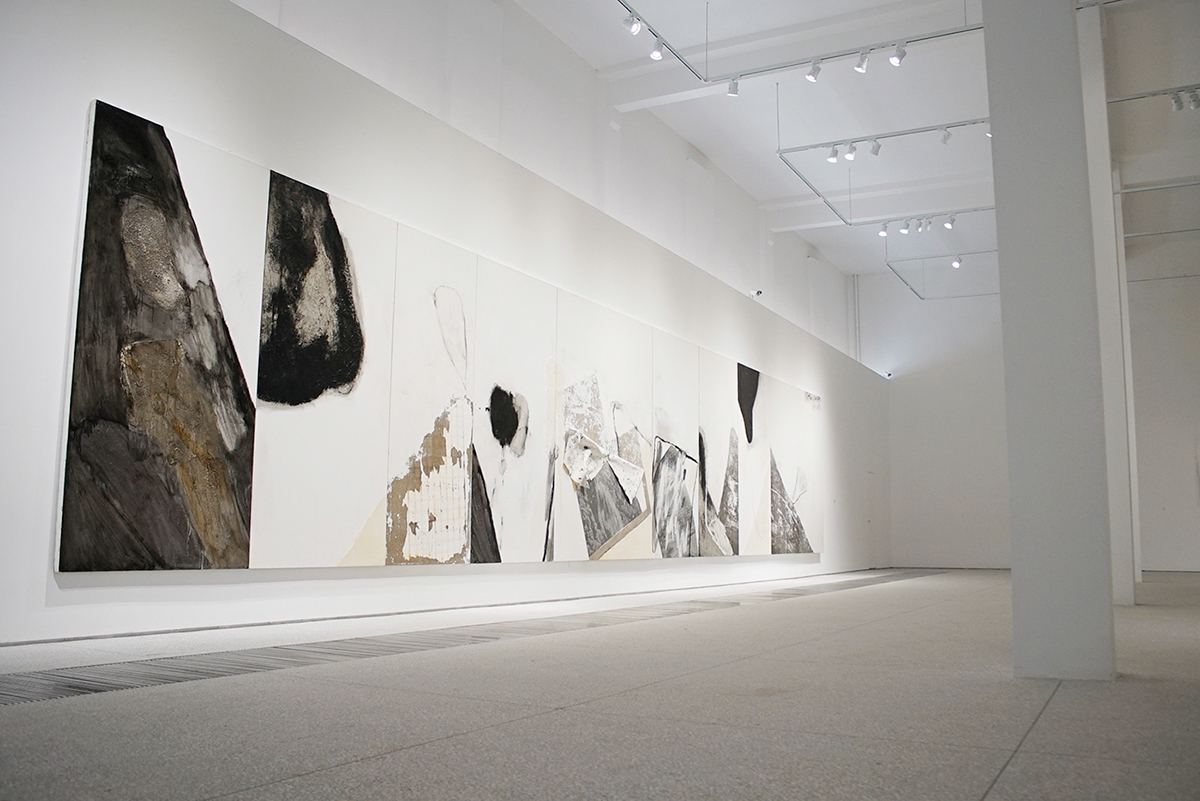 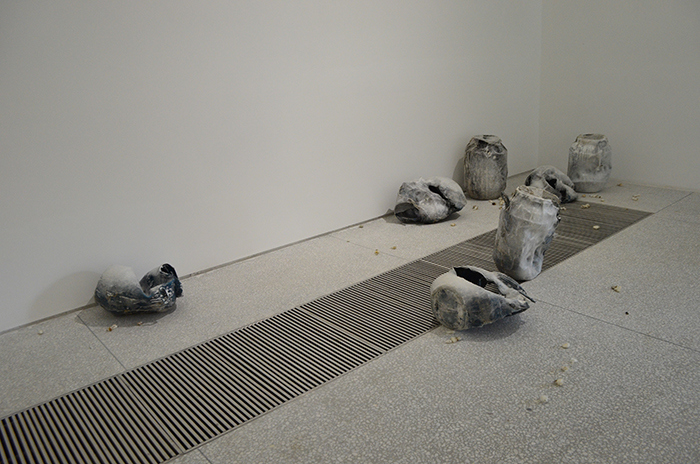 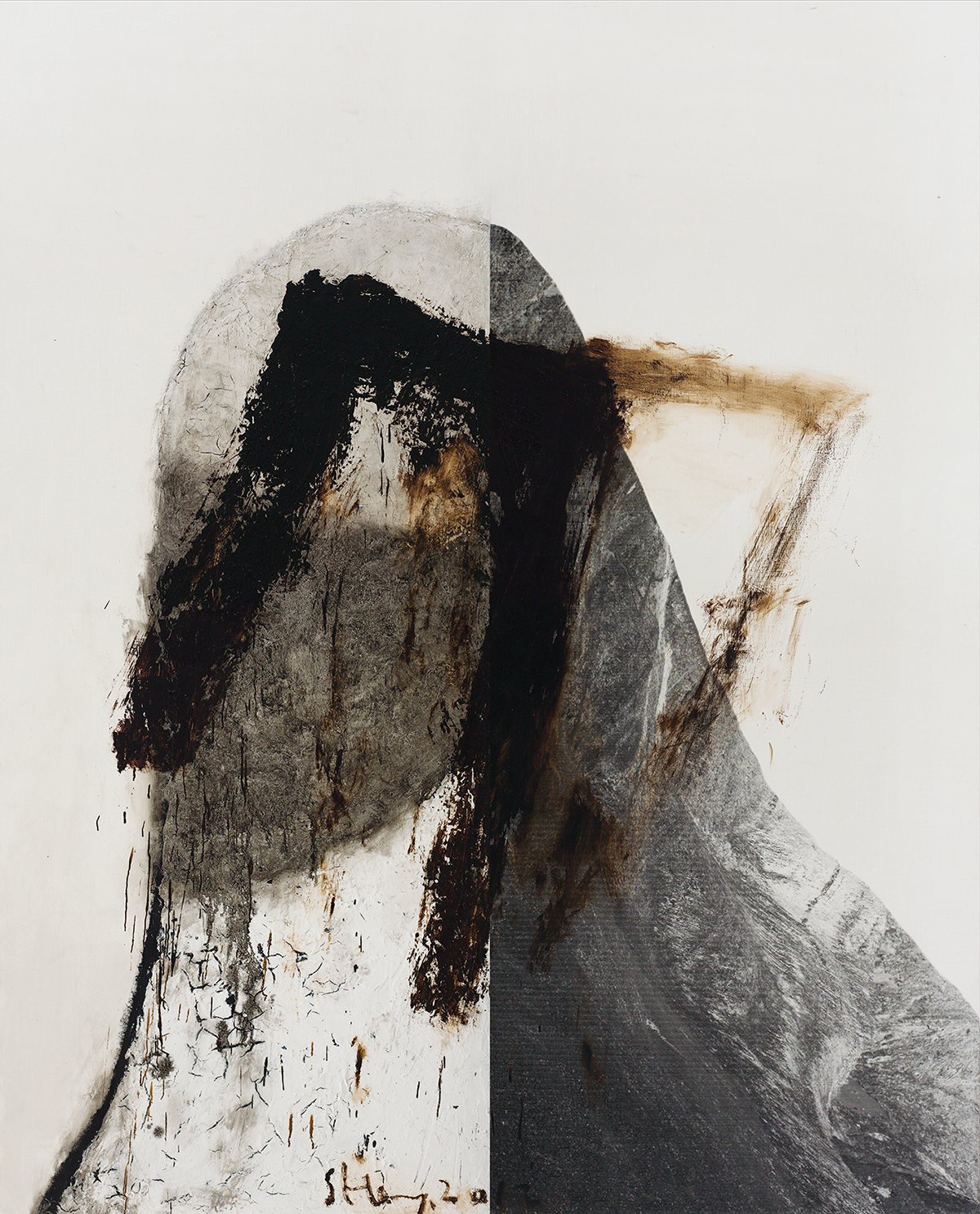 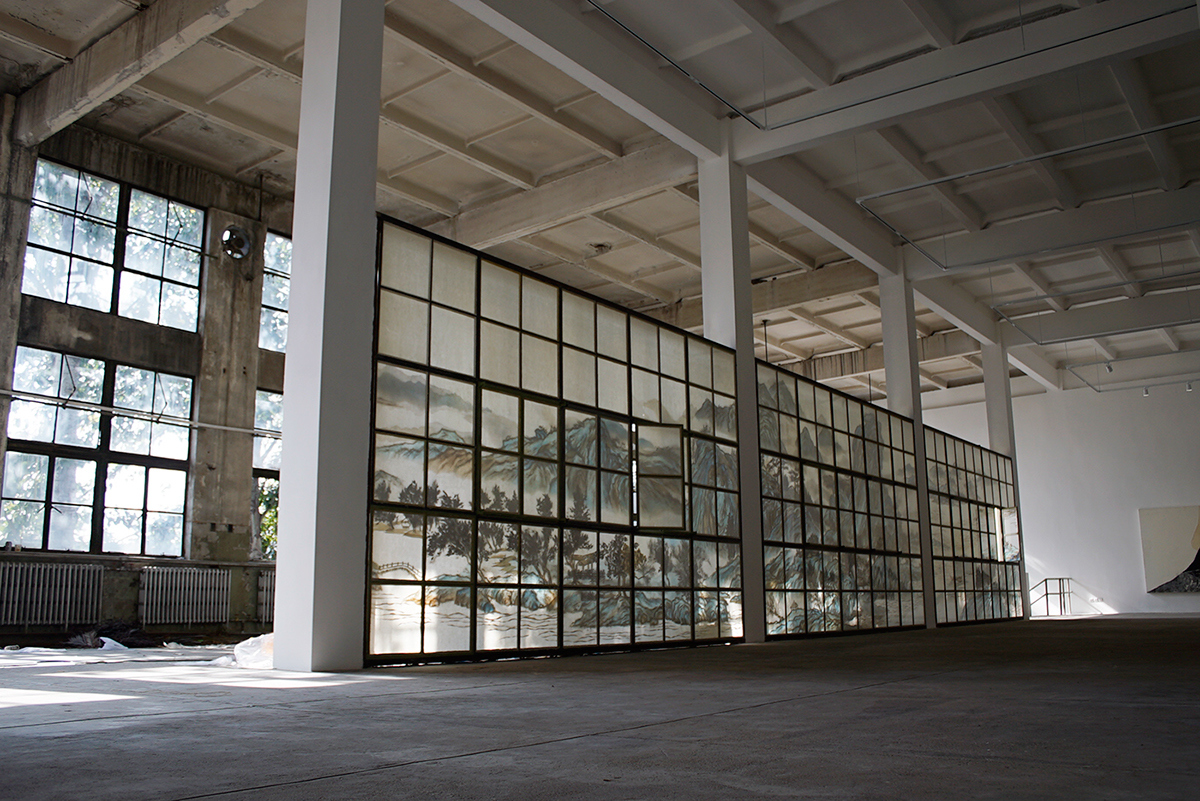 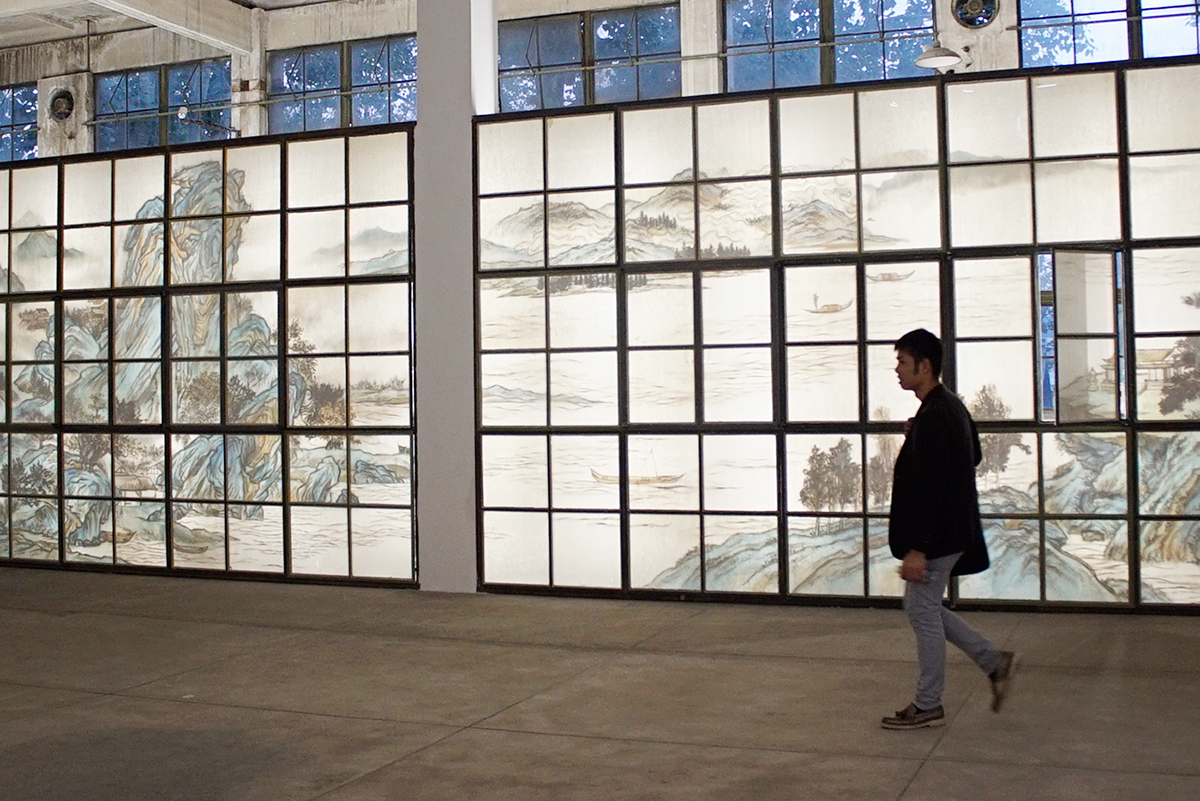 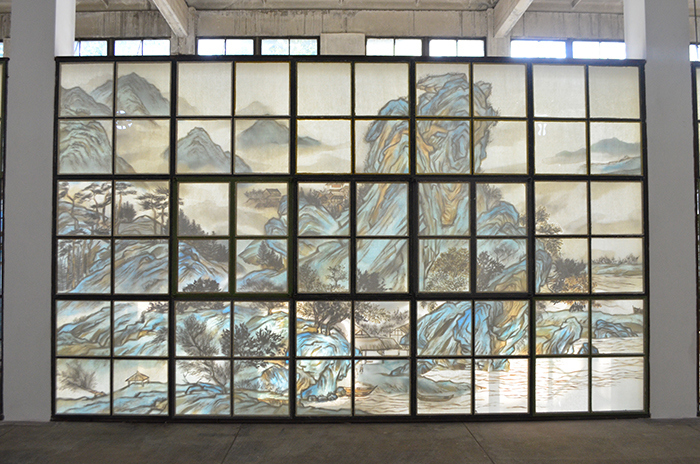 Poster of What's the book