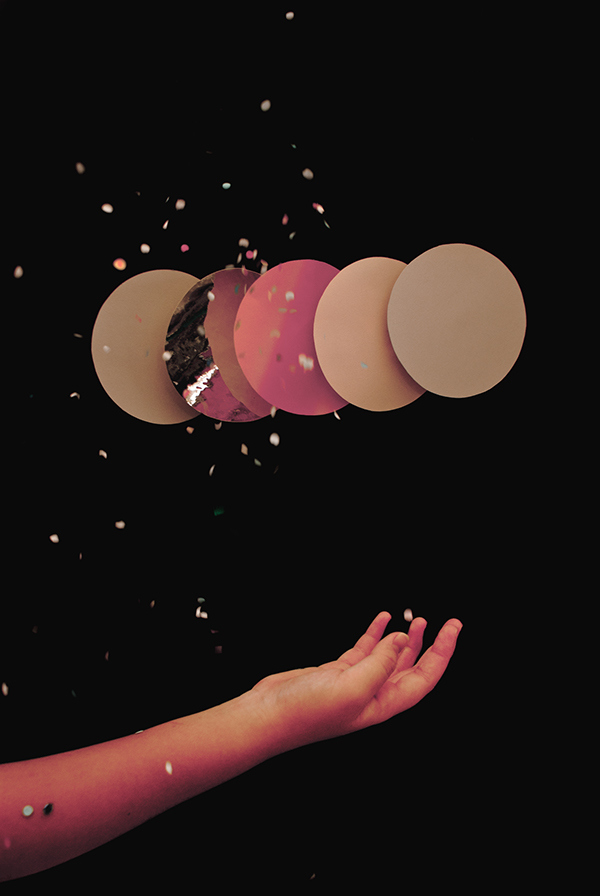 Shape is a universe of areas or masses complemented with space, line, form, value, colour and texture which human uses to give a definite form. It’s an infinity for shape creations beside from the basic geometric primitives. Composition, distortion, juxtaposition, twist, blur and morph are the processes of shaping in order to come in a desired conlcusion.

For me during this process, I was creating a photo rather than capturing it. I recreated visions that I kept in my mind which I found it interesting because it almost like a dream came true. And I was enjoying through the entire process. It is surreal when the shapes are all floating around in an unnatural asymmetrical balance. It is like a virtual place happened in your dream where reasons are not allowed and the unconscious starts to express itself. Influenced by the Japonisme which gives object no shadow, no perspective and being placed in front of empty, plain backdrop surface, I pursued after the Japanese aesthetics by positioning origami papers, wooden pieces, shimmers and paper dots in front of a black backdrop.

Shaping is a human action which I found it essential to have hands in the scene. For me, shaping is a positive and fun process. By adding a thin layer of pinkish hue, it brings out the warmth and happiness from the photos as most of the space are taken by the negative ones, which is in black. By using hands, they developed a mind or a concept that everything is possible to be accomplished, fulfilled. We are tiny but we can be part of something bigger. 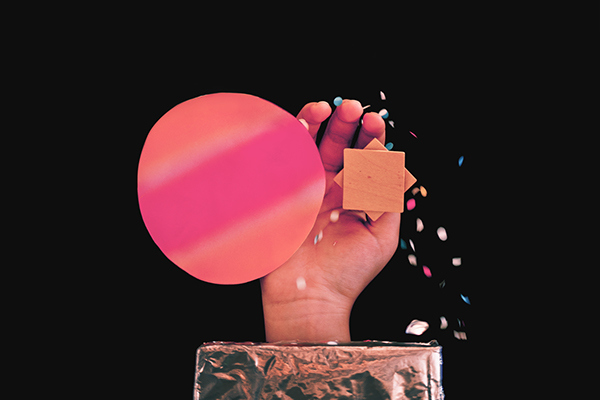 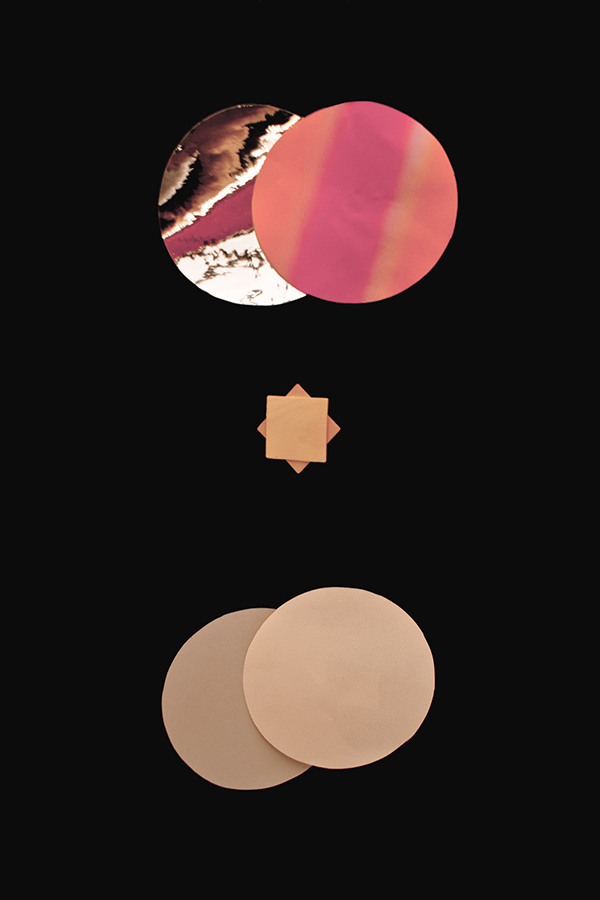