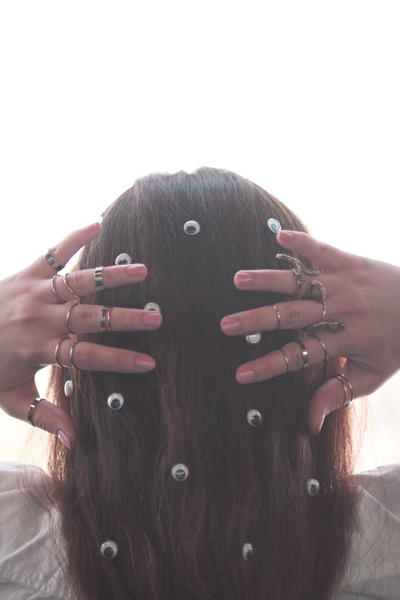 She doesn’t belong here. The way she performs and the way she lives her life are weird and odd from the society’s eyes. Her attire, expression and everything from head to toe are being criticized and murmured. She is not wrong. Society just feels like she is odd and starts to ignore her violently without a reason.

But from inside of her, she is fresh but sometimes she admits herself that she is a bit unusual. She expresses her feelings through what lies on others’ visions. She remains silent among the society’s coldness and the man-made urban sprawl. She immersed herself in the ocean of light whenever she gets a chance. She is not afraid of being alone. For her, this is only part of her journey. She never hides.

“And when the shadows cloud, I depart.” 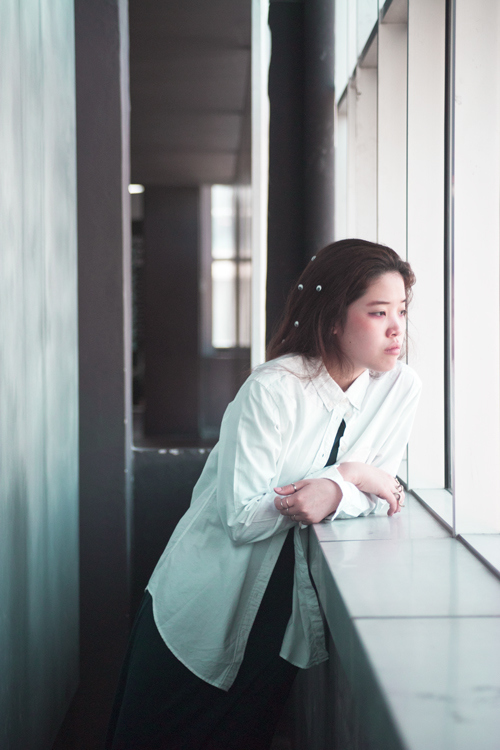 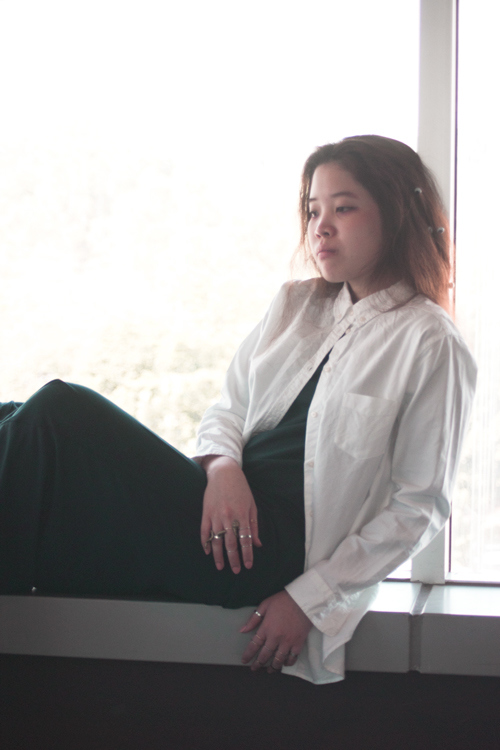 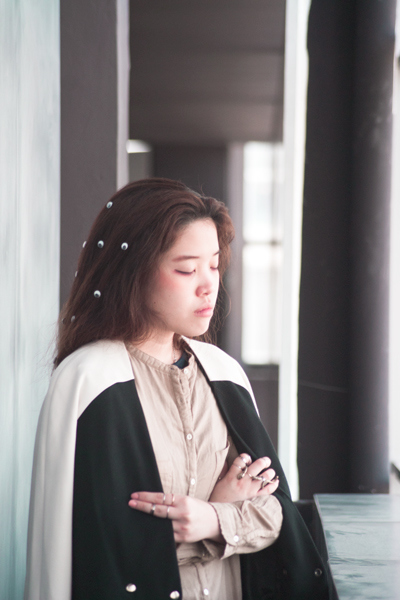 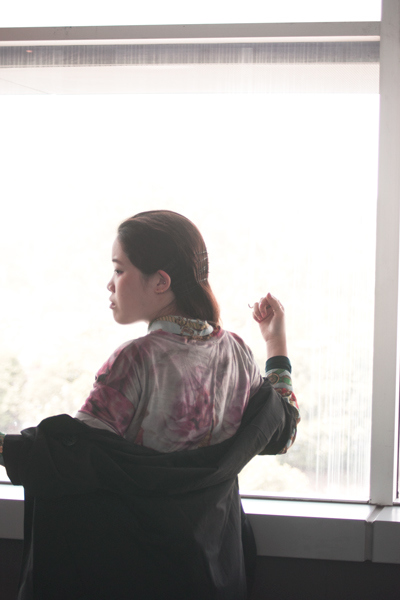 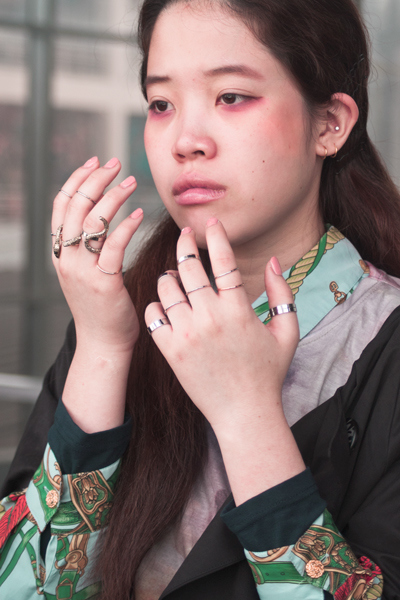 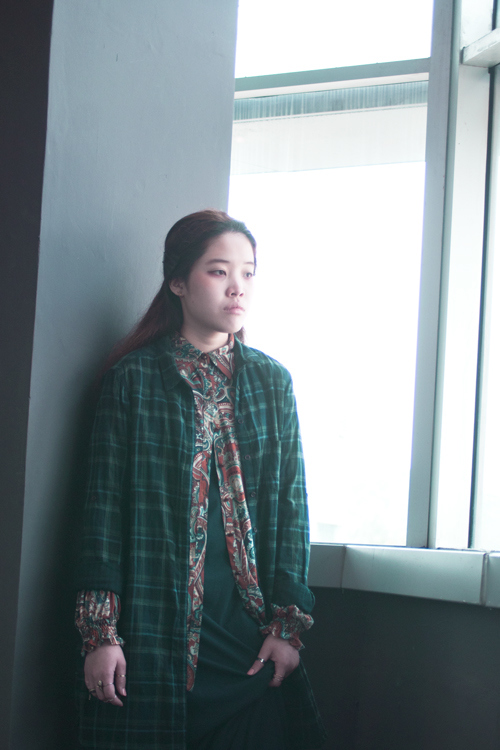 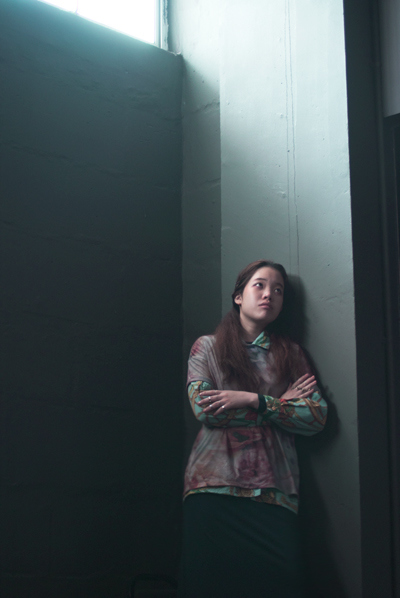