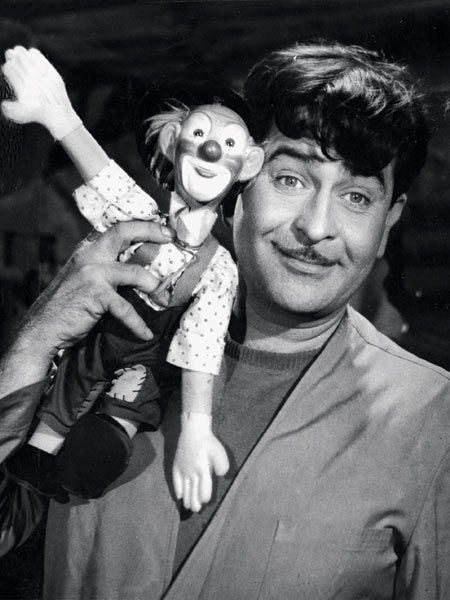 BRIEF OF THE PROJECT: AN OVERVIEW
Bollywood completed its 100 years anniversary recently, this presents a good opportunity to showcase an exhibition, a semi museum or a themed café. The project is about celebrating 100 years of Bollywood.Thus creating a space which allows my client to give tribute to the legends of the Bollywood industry and through them showcase the achievements of Bollywood in the past 100 years.

Central Board of Film Certification

CONTENT GENERATED:
The project is basically a THEMED CAFÉ on particular legends from the Bollywood Industry to whom people can connect easily.Which can later be a chain of cafes in different cities.The legends were chosen from DIRECTORS' as we see the movie from the directors' point of view
The content will generally be divided into two major parts:PERMANENT (giving information about the origin and brief achievements of Bollywood in past 100 years)TEMPORARY ( information on the Legend)The information here will be sub divided intoPrimarySecondaryTertiary


EXPERIENTIAL CONCEPT
Since the idea is of opening up a chain of cafes. Thus the experience of the place entirely depends upon the legend on whom the café is built.A common language will be followed in the cafes (basically the entrance of all the cafes will remain the same) which is basically going to be a STANDARDIZED experience everywhere.The rest of the place will depend on who the LEGEND is and on whom the café is created .Thus it will vary from each café which will be CUSTOMIZED according to the character.The legend will be changed after every one year

BRANDING OF THE SPACE

Branding is one of the important things before opening up a cafe or a restaurant. Its the name by which common people are going to recognize the place and branding also defines the class which is being catered to.


THE DIRECTOR'S CUT was the name selected for the cafe
The cafes are going to be recognized by this name and I came up with this name because the Director is the most important person in the industry.Though the actors are the face of Bollywood but its the directors who are behind it and its his/her view of showcasing the movie which we see. The Director is the boss on the set, everything starts with his/her word ACTION and ends with CUT. All the decisions (on and off the set) are made by the director. Thus, I find this as an appropriate name for the cafe.

EXPLORATIONS of the Exteriors

OVERALL FEEL OF THE SPACE (INTERIORS) 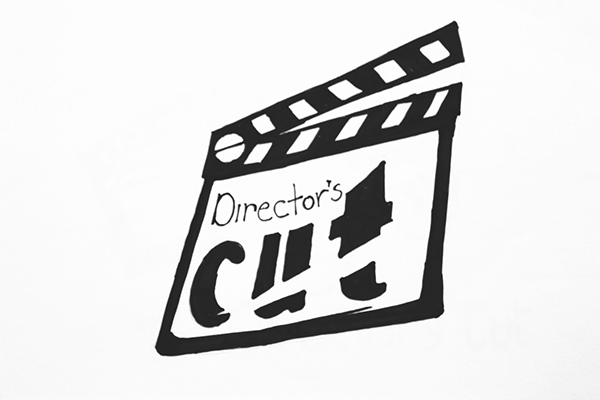 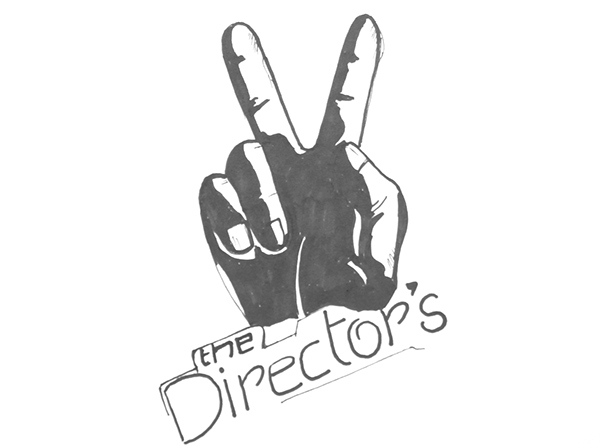 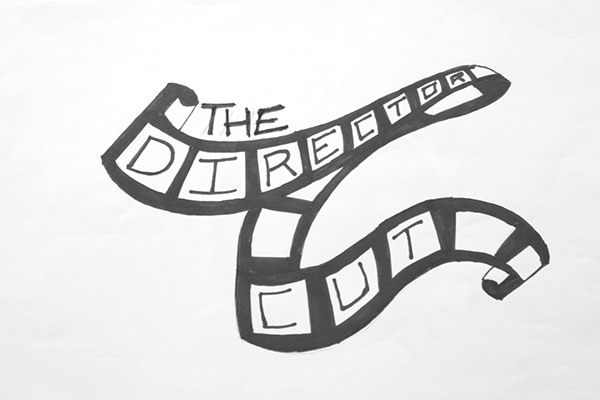 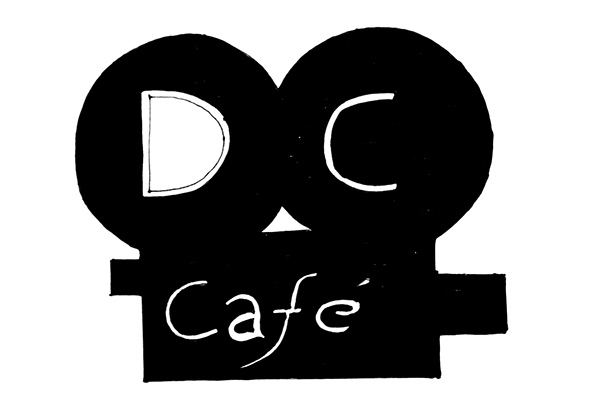 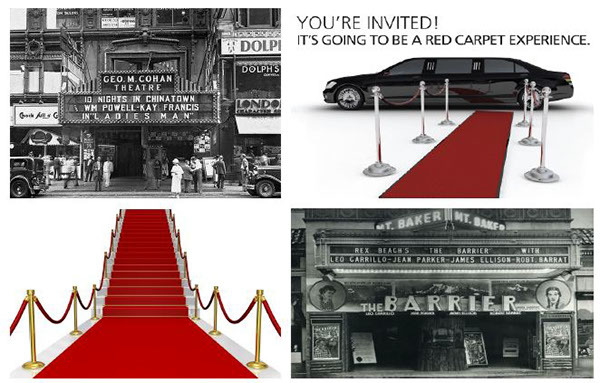 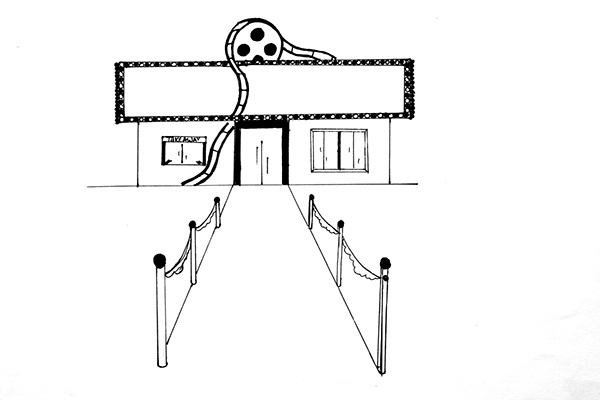 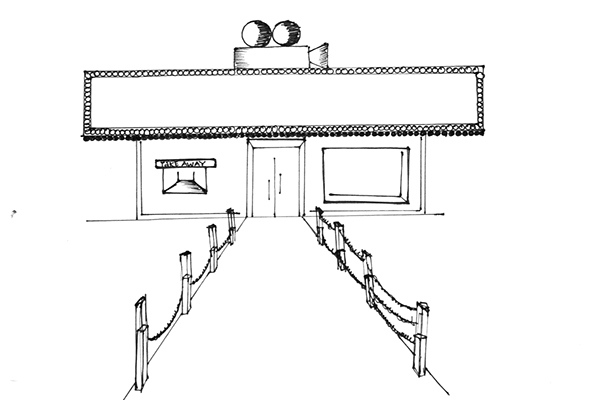 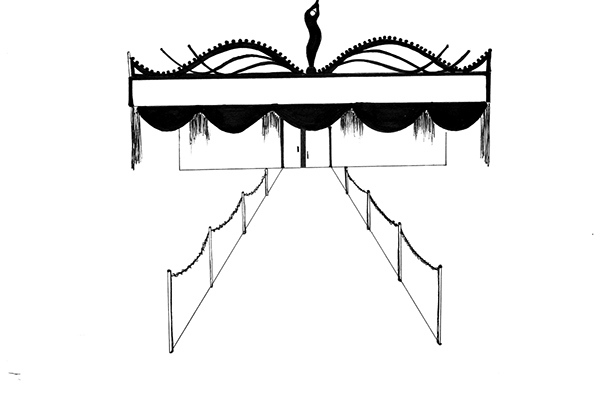 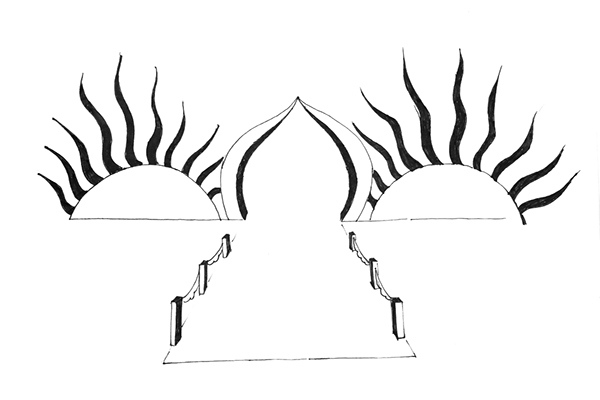 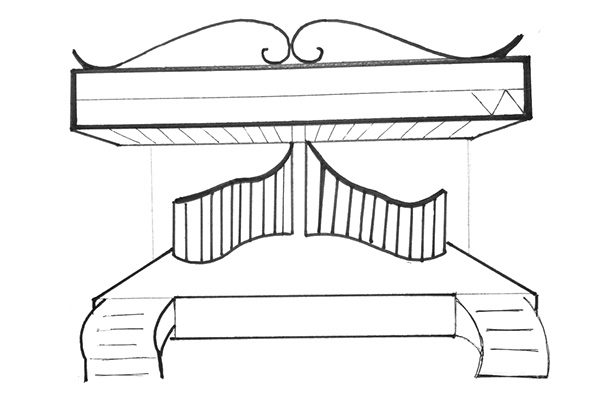 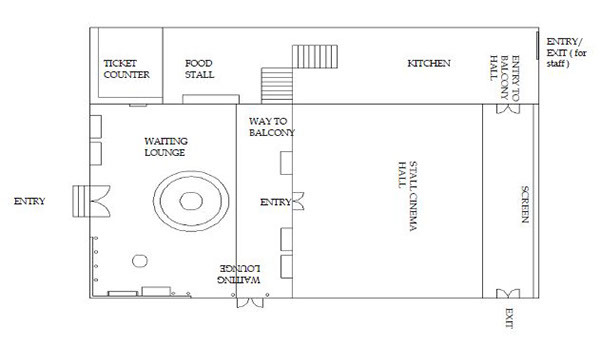 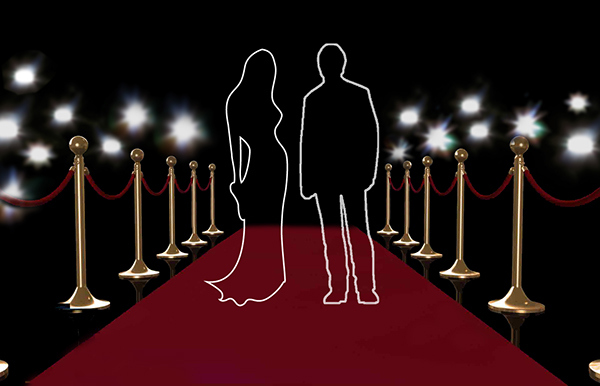 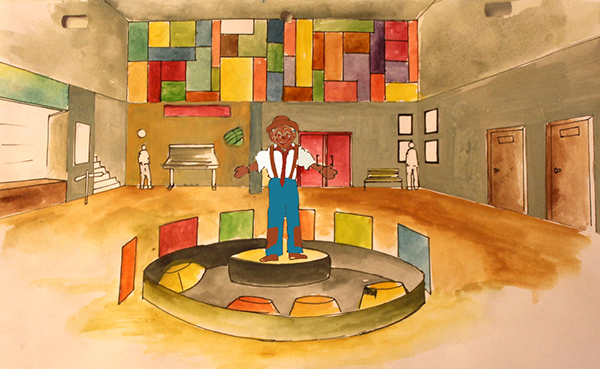 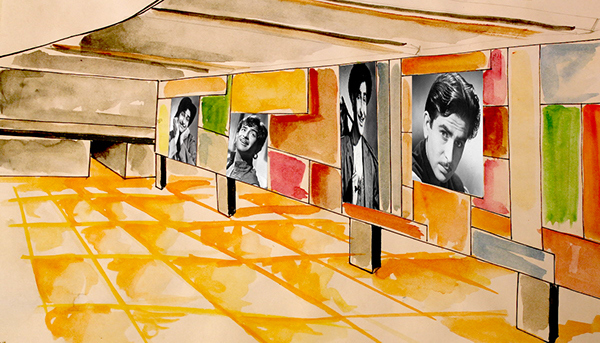 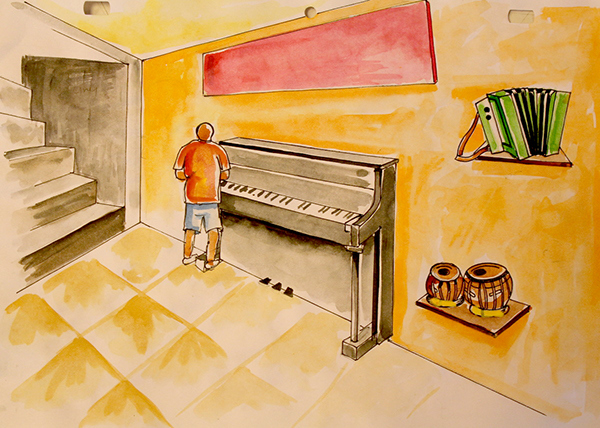 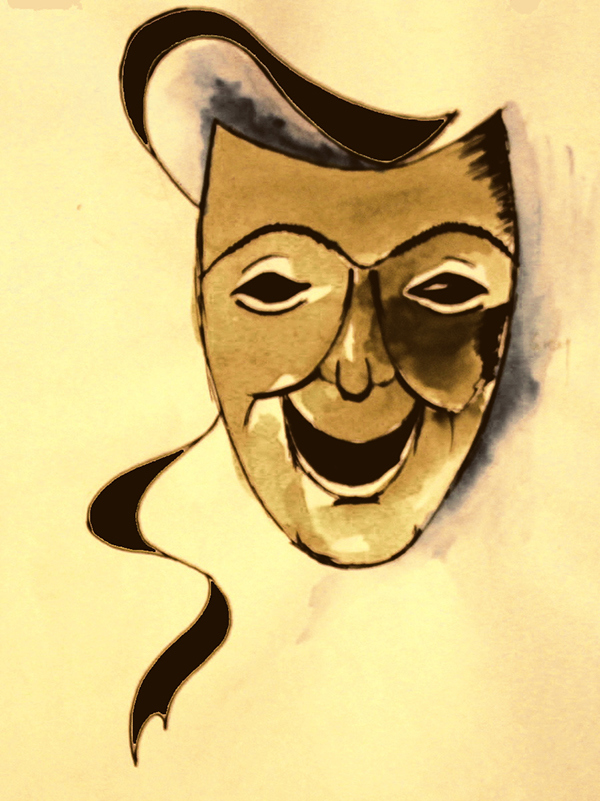 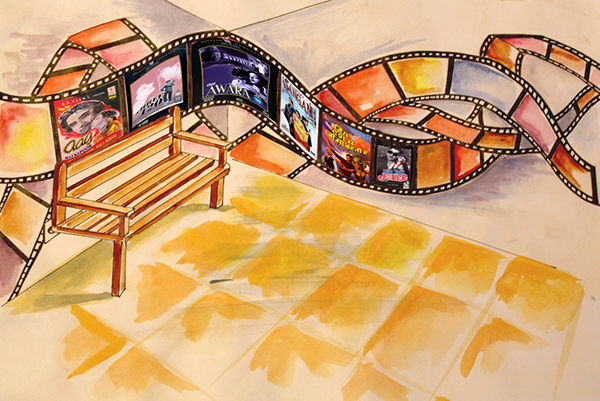 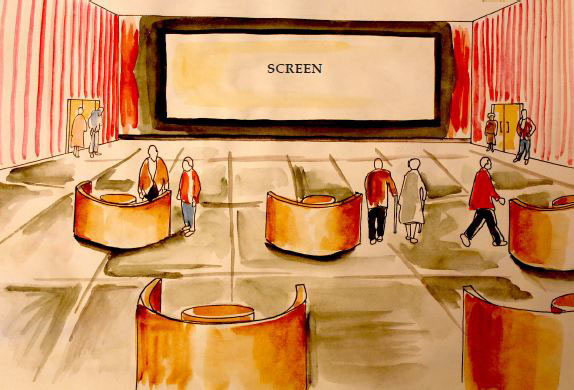 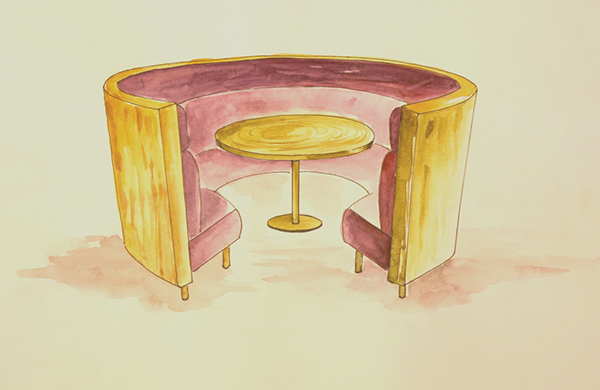 "Dajikaka Museum" The Story of Gold