Culture Bomb is an apparel brand that focuses on bringing out visuals that are hidden within our very own local traditional cultures. Gaining inspirations from local festivals, folk lores, beliefs, flora and fauna, making shapes and patterns into wearable visual designs.
It initially started off as a personal interest in Iban Dayak, but soon realised its culture may only be appreciated by a niche, or only people who knows about the culture.

Noticing how intricate certain objects were crafted by different cultures, I thought it would be a good idea to incorporate those patterns into modern graphic designs. That is where the idea of Culture Bomb comes in; many cultures used distinct patterns to create an identity for themselves, and they use these patterns in explosive amounts of details. Patterns do not necessarily have to be understood fully to be appreciated, hence I do think it is highly martketable to the public. 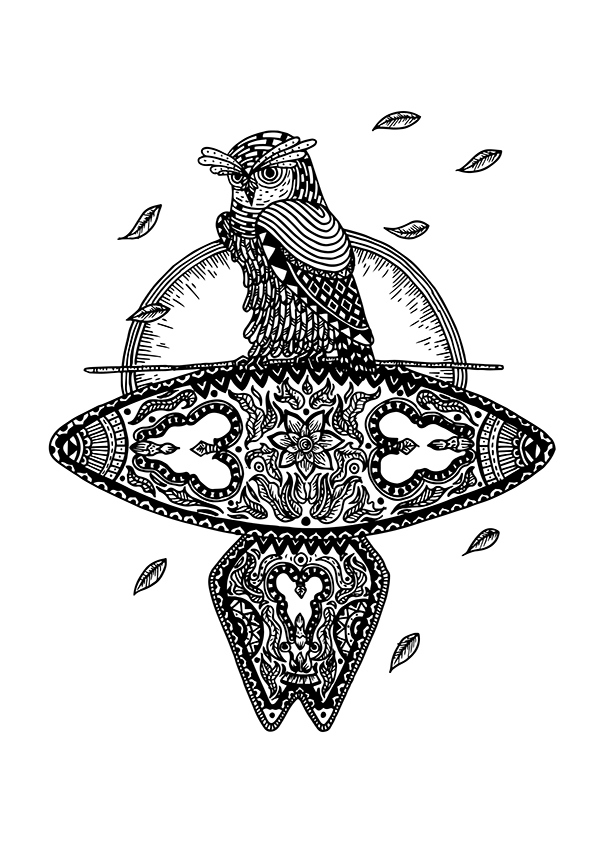 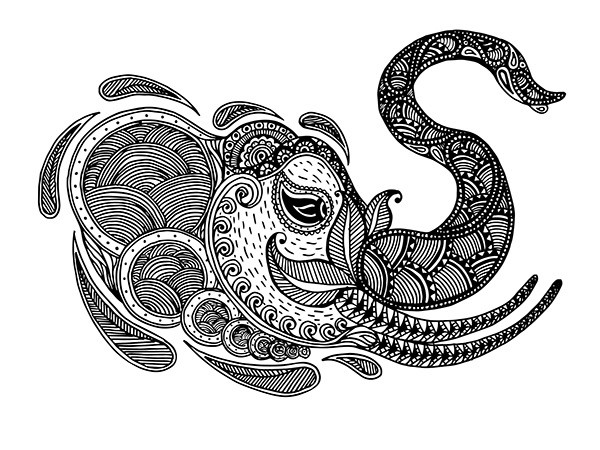 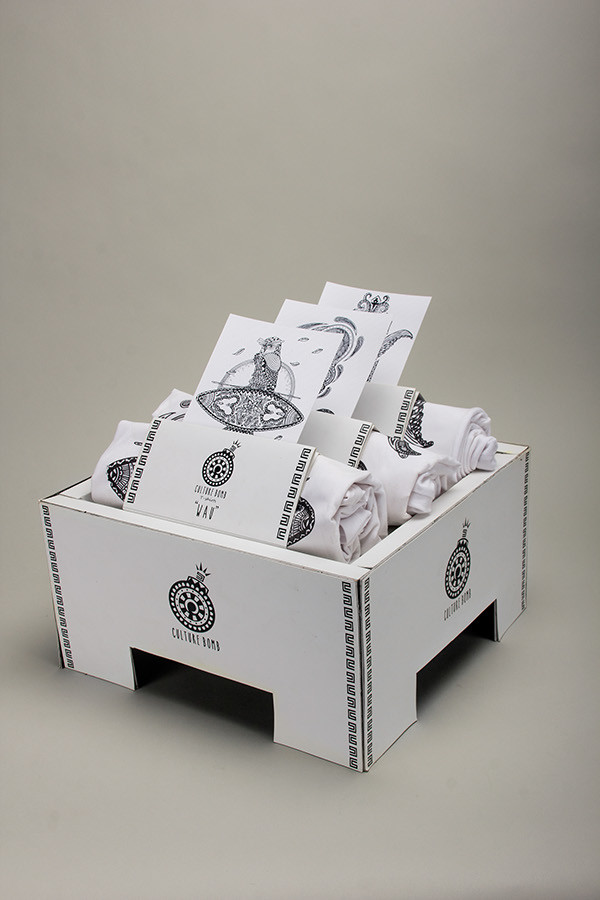 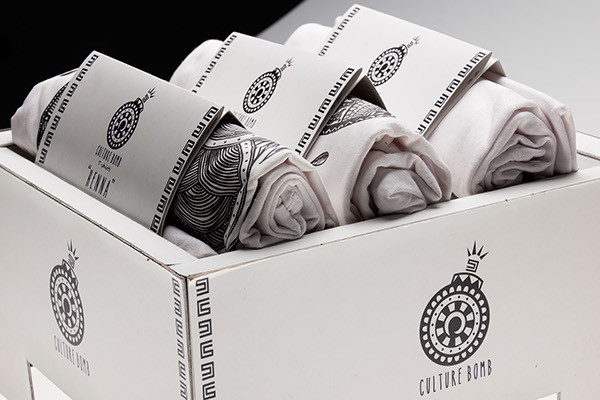 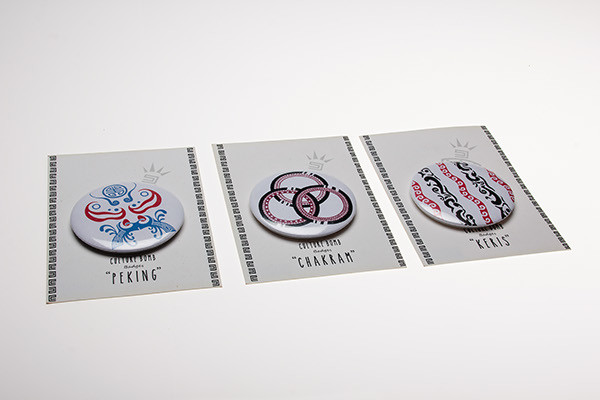 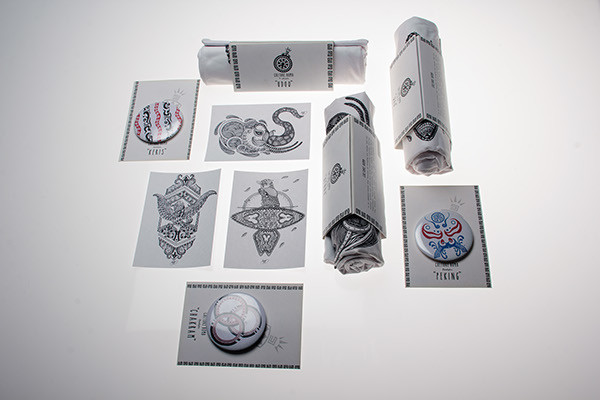