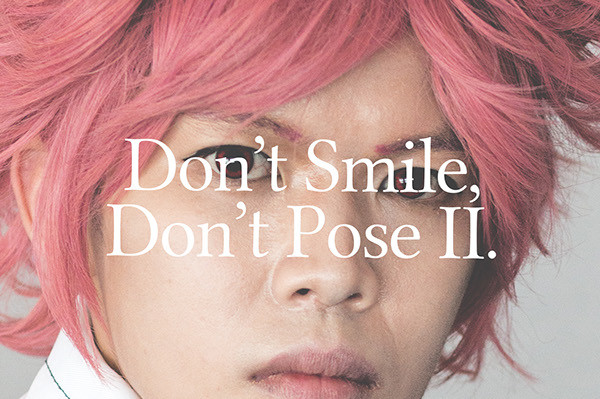 A continuation from the original series, "Don't Smile, Don't Pose II." captures more characters from the land of comics and animes, and then grounding them into a more human reality, as I would like to put it: "Taking the play out of cosplay." Cosplay photography can be a serious business for some photographers, and to emphasise the case there were serious shutterbugs bringing their portable studio lightings and reflectors to an already crowded place to get that "fantasy" shot. I could do the same, but I'd rather capture the real person under that coloured-wig guise.

Anime/Comic conventions sometimes aren't always the most fantasy-like places to be. Surely there is the cheery vibe that exudes from cosplayers around, but there are also a lot of eyes looking. When I see potentially creepy people asking for a selfie with cosplayers, I don't know if it's a gratification kind of thing, and most of the time cosplayers had to comply. Sometimes, I kind of think I might come off as a creep, only because I had a huge DSLR at hand, and being slightly sleep deprived doesn't make my approaches more friendly. I think it might be a good idea for me to cosplay along the next time around, at least I can blend in with them, and maybe think like them. 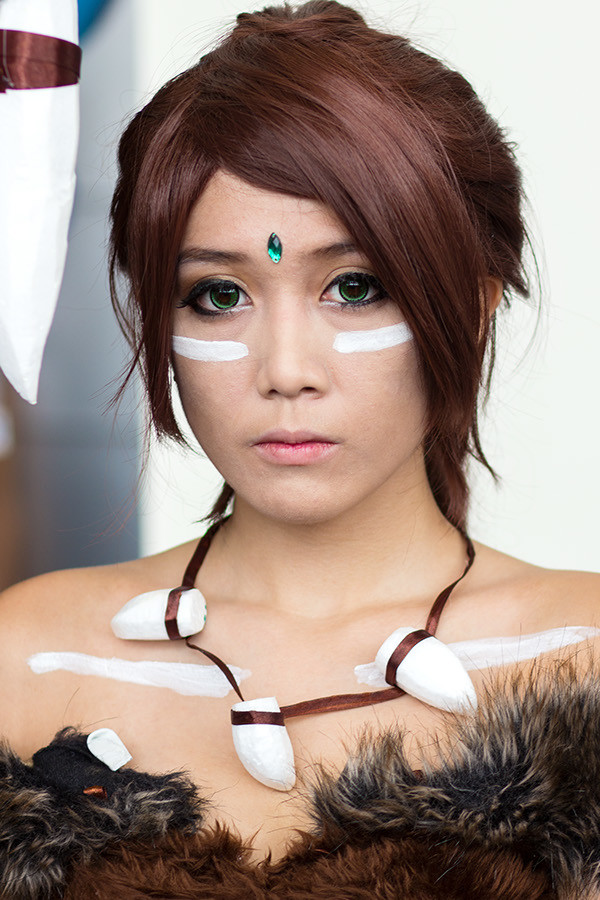 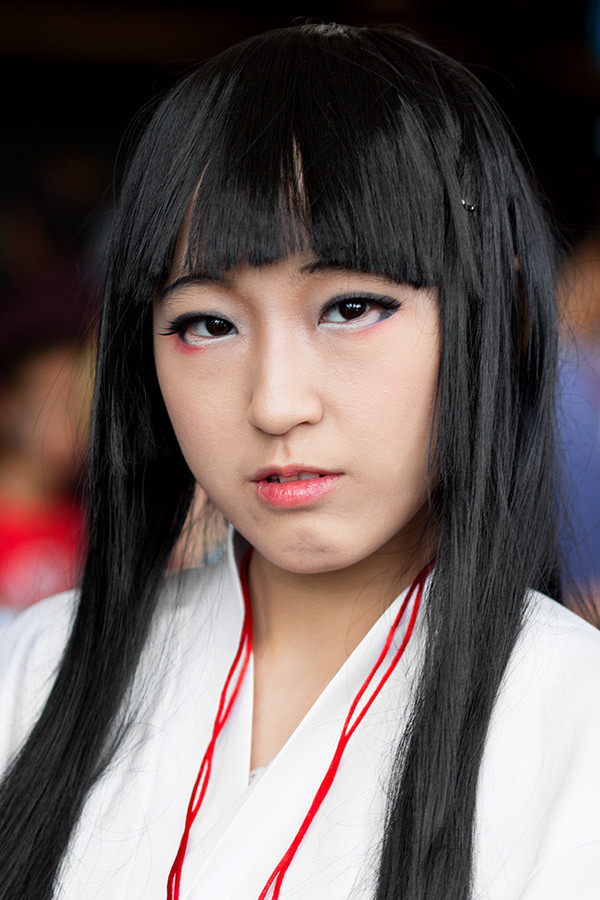 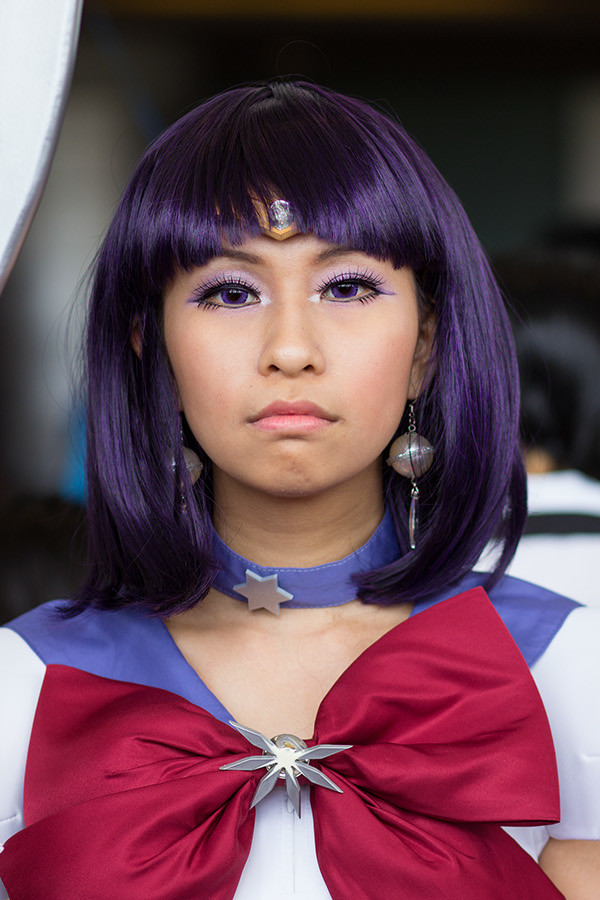 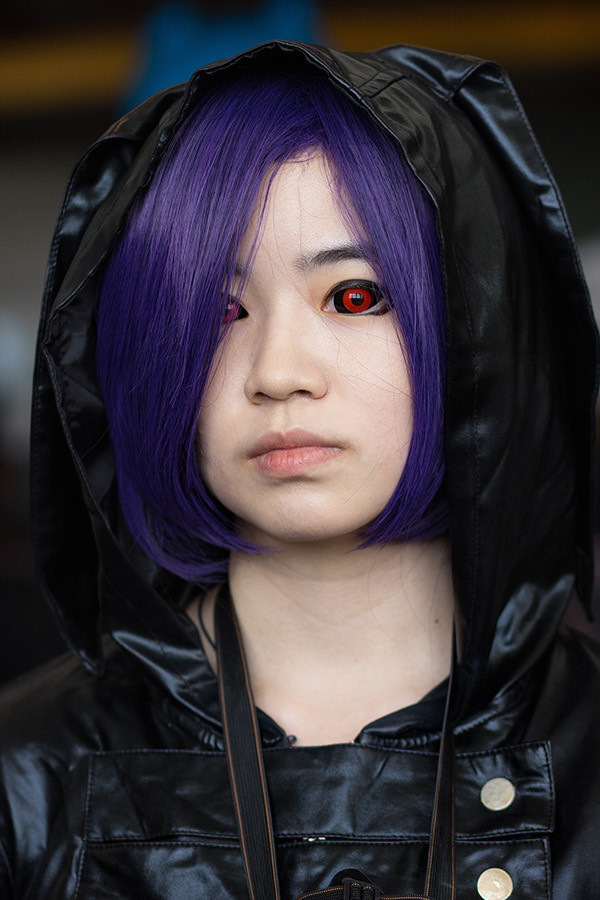 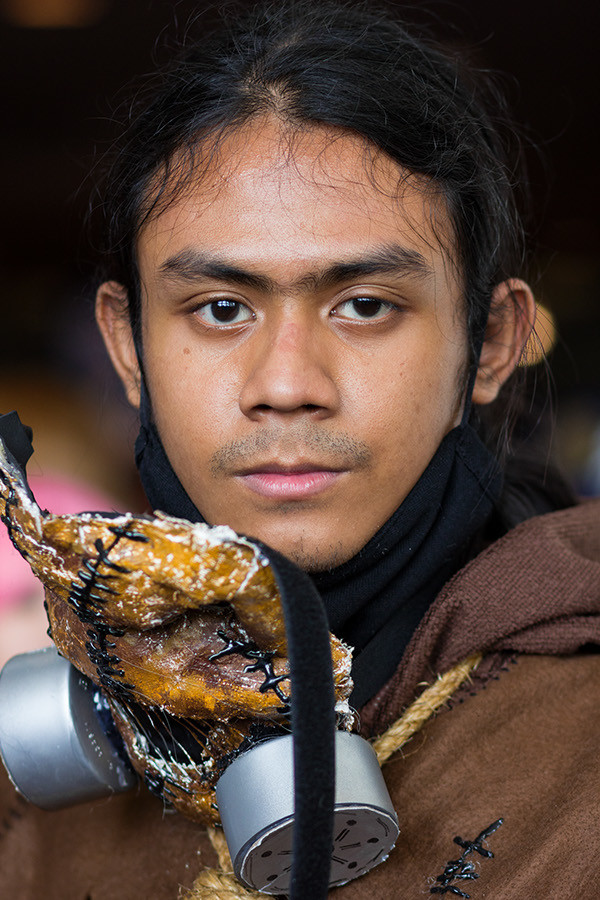 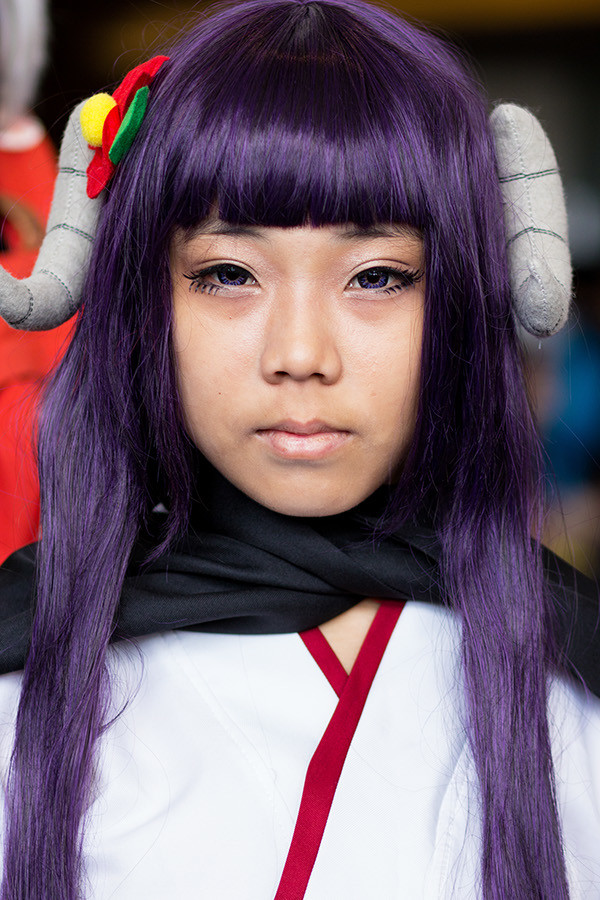 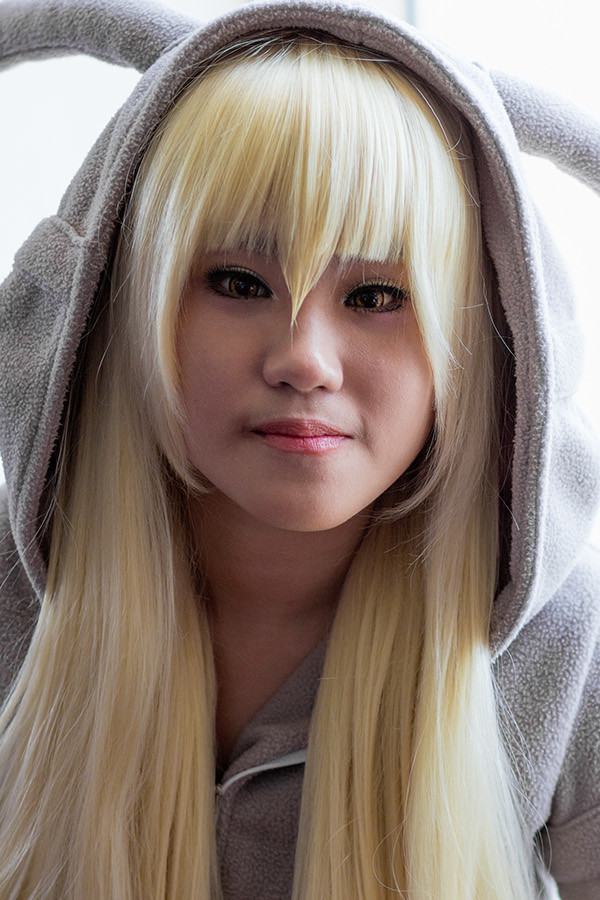 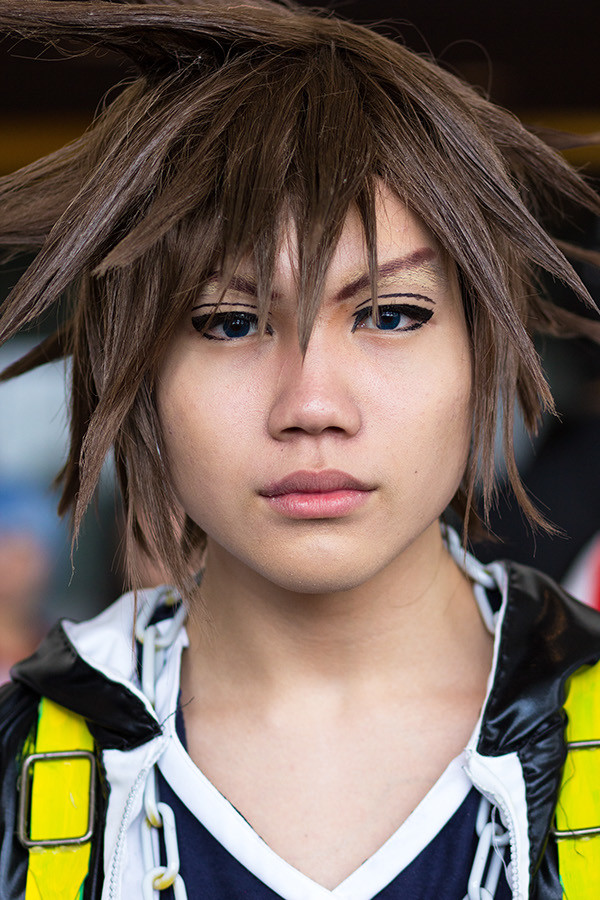 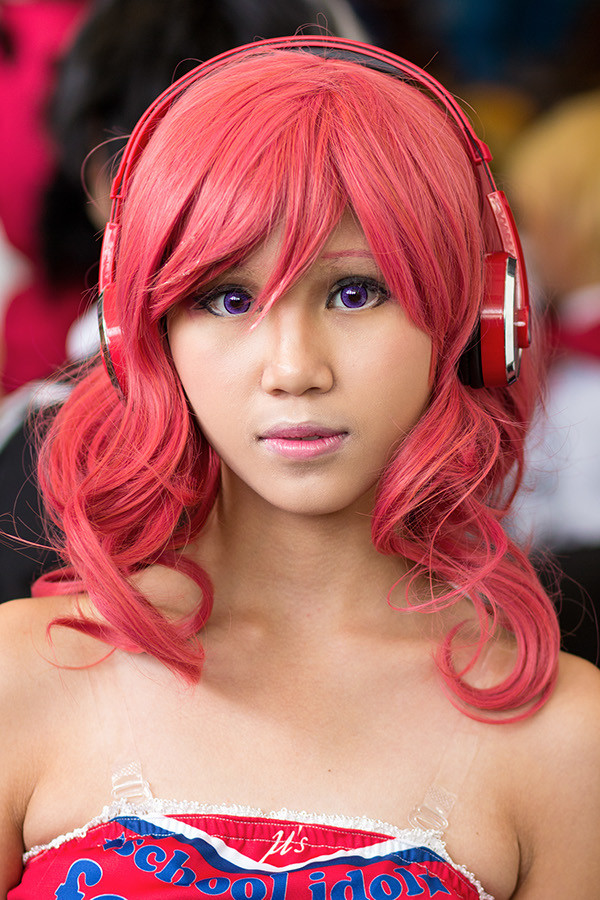 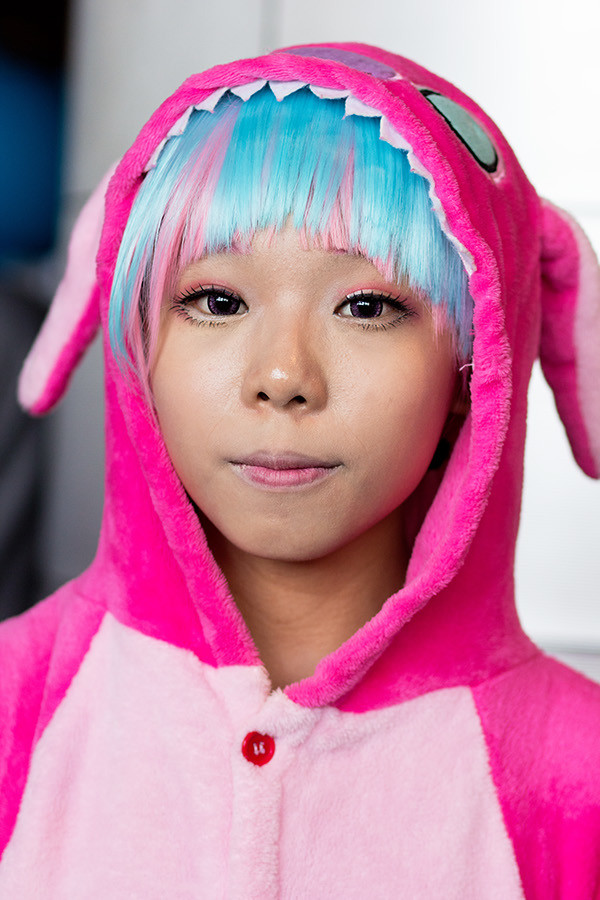 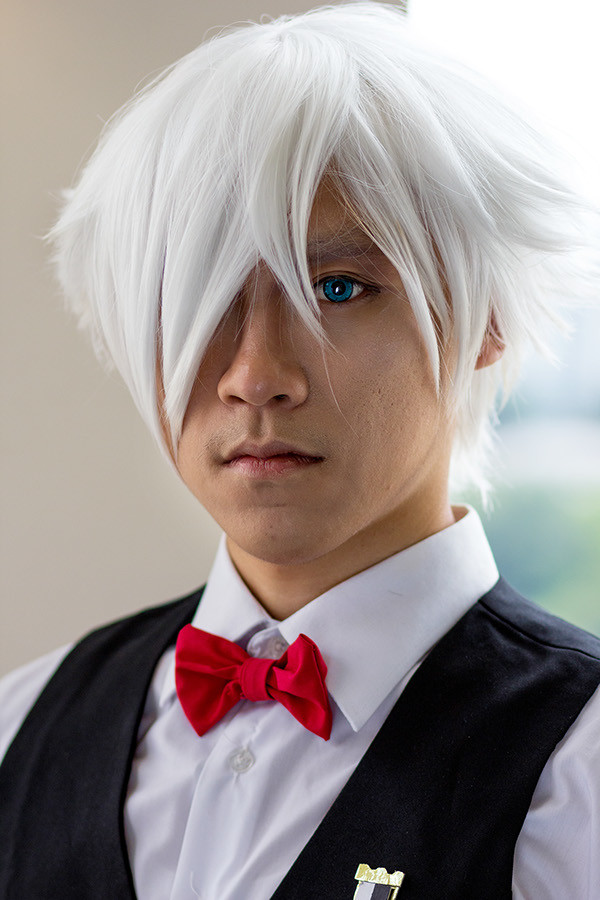 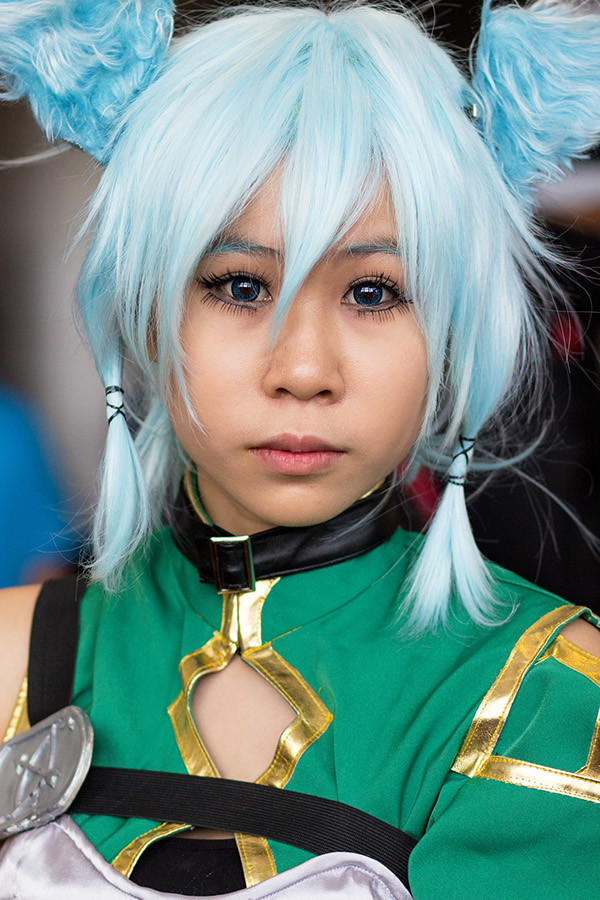 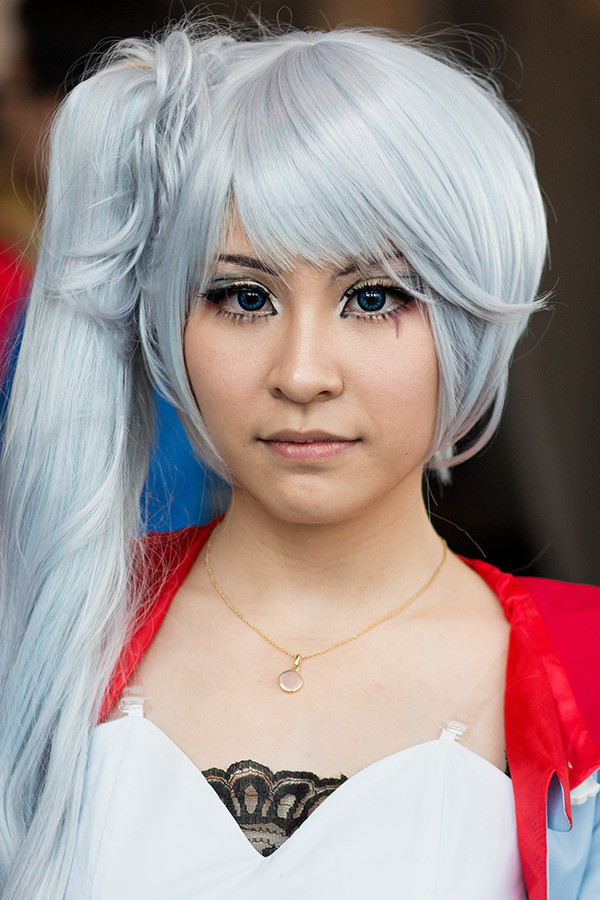 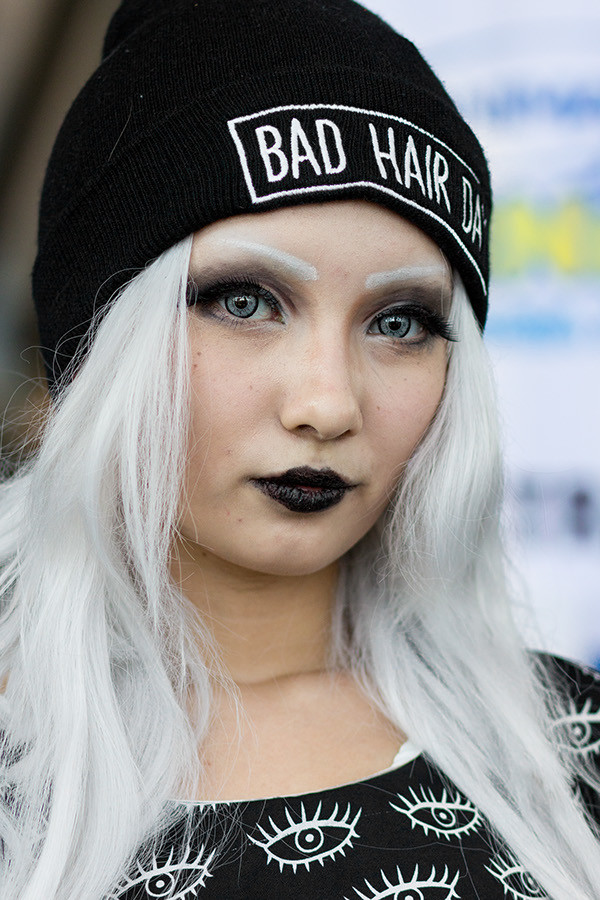 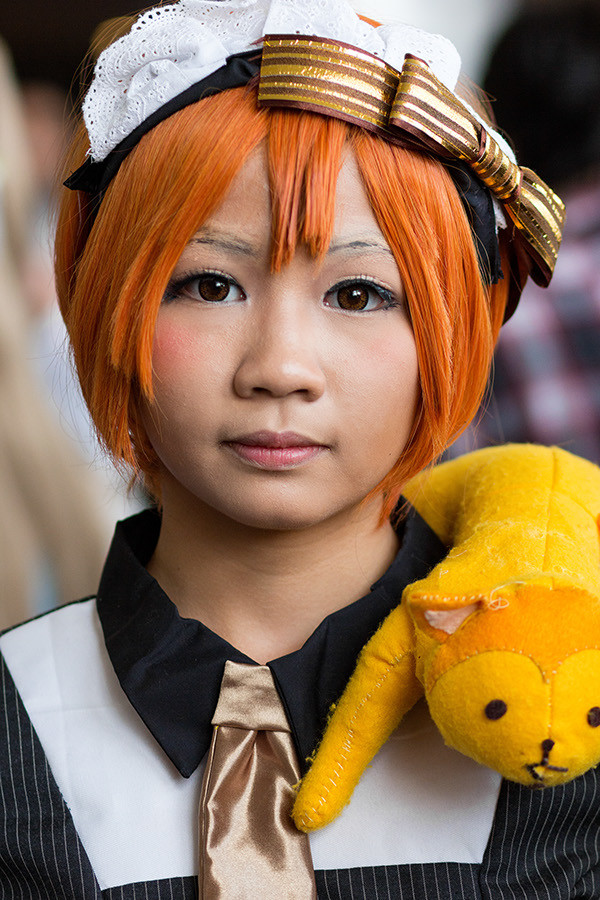