The Land Under the Wind 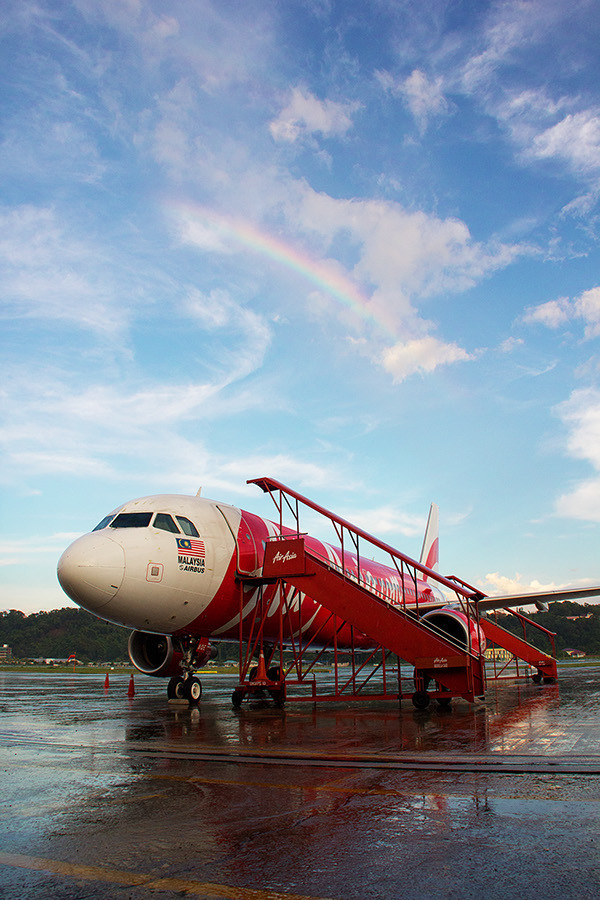 When speaking about Sabah, some people would think that the people there are still aborogins, living on tree tops and do not have electricity. It's 2014 already, and the stereotypes need to be stopped. An understated state of Malaysia, Sabah has been developing its city of Kota Kinabalu quite rapidly, though in an unplanned manner, and the rest of Sabah remains one of the best places for tourism. Aside from that, the people there are unlike the ones in Peninsular Malaysia. There is just simply less, if not none, hostility on their faces.

Nature is one thing that Sabah is rich in. If what we see on the Internet are things about our dying earth, Sabah may be one of the last few sanctuaries that has not been widely exploited yet. We better keep it that way. 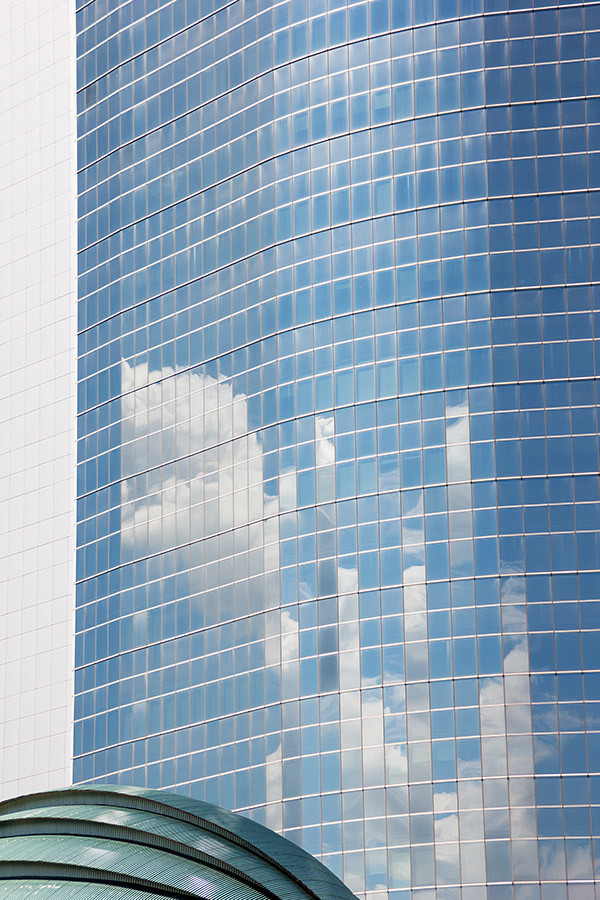 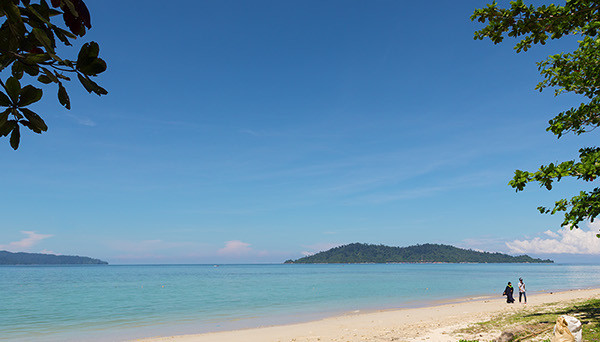 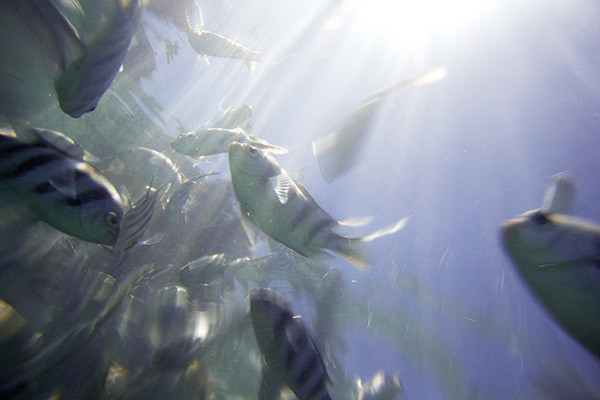 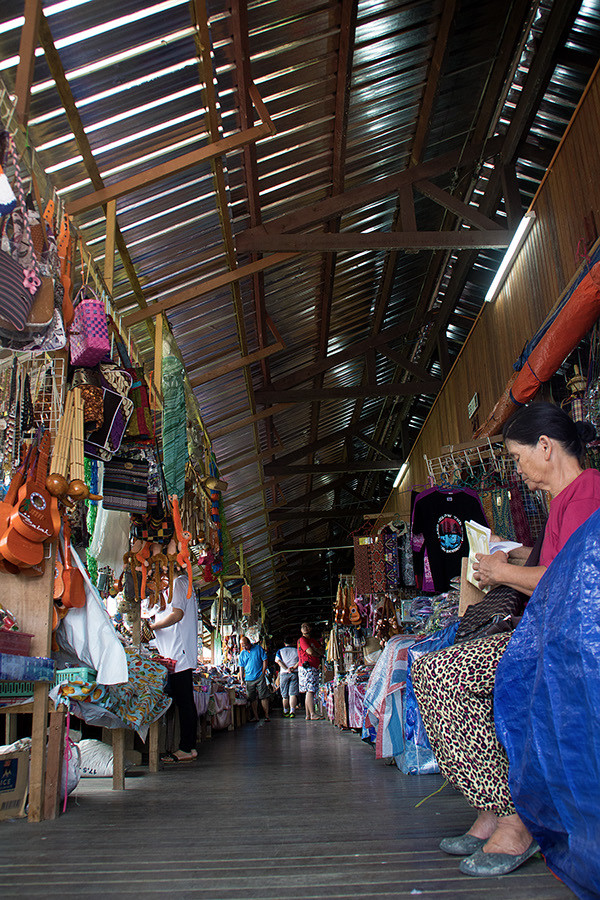 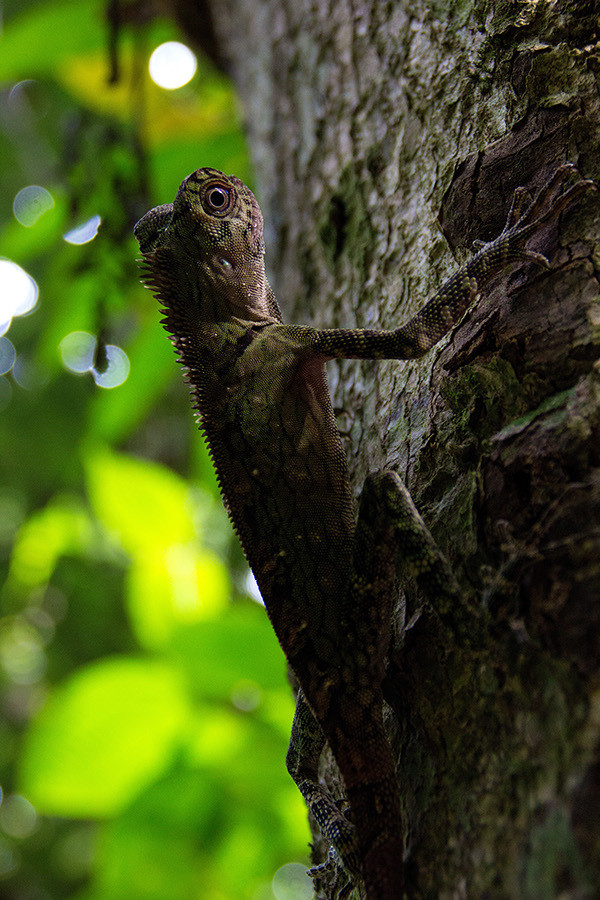 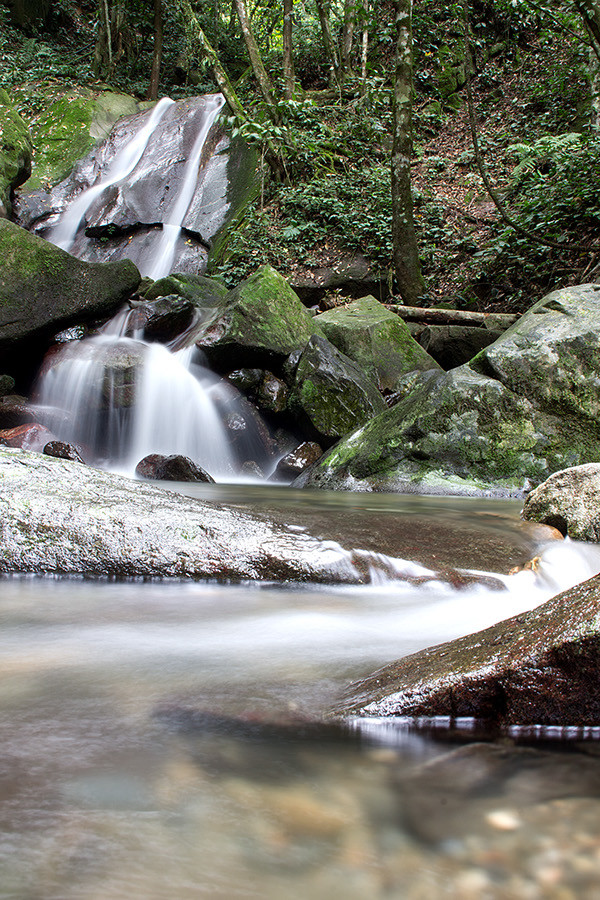 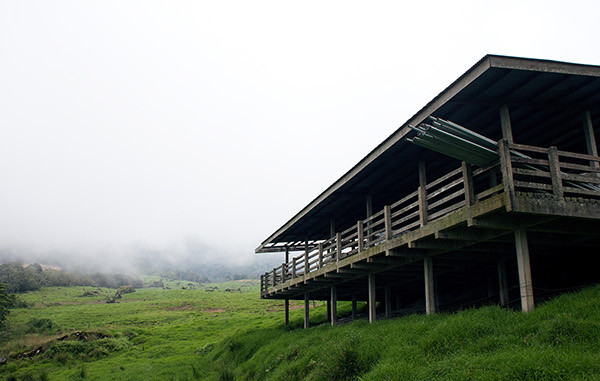 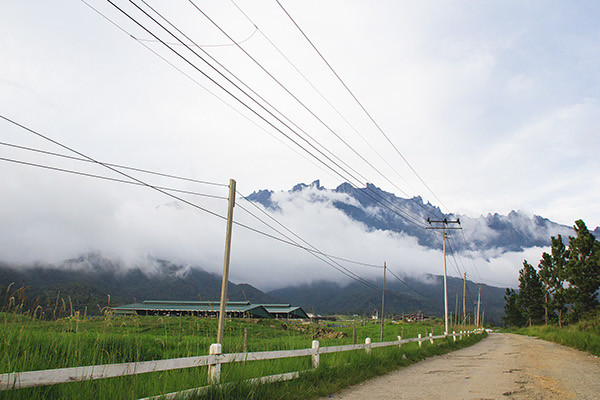 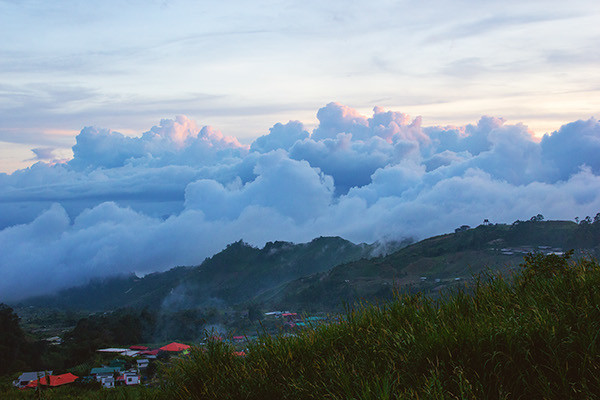 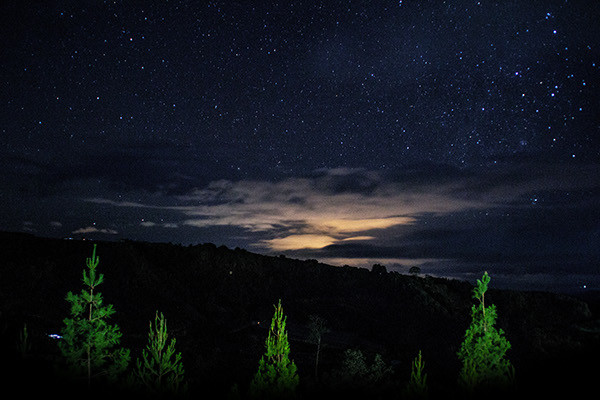